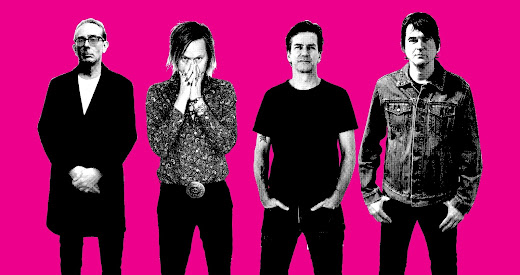 
However, by day's end, Baker & Hampton had written a handful of songs together and closed out said jam session with a spur-of-the-moment decision to start a band. Before too long, Michael Hampton & Brian Baker had recruited Soulside/Girls vs. Boys bassist Johnny Temple, another fellow grade school classmate of theirs. Later that year, Bad Religion & Girls Against Boys found themselves on the same bill as Refused for Riot Fest Chicago 2016 and following a chance encounter with Refused frontman Dennis Lyxzén, Brain Baker & Johnny Temple had recruited Dennis as the vocalist of their new super-group. "I'm a huge record collector and I've been hoarding all of their records for years," notes Lyxzén, who names Minor Threat & Embrace amongst his favorite bands. Fake Names have been sporadically playing shows for a few years now, sharing bills with Matt Schulz's SAVAK and like-minded Punk/Hardcore super-group HAMMERED HULLS. We've secretly been keeping an eye on Fake Names' Instagram page (@fakenamesbklyn/official) for quite a while now, as well as communicating directly, via email, with Michael Hampton himself.


Just yesterday afternoon, Fake Names burst onto the scene with a boat-load of official announcements: first and foremost, their sheer existence as a band, their signing to Epitaph Records, and the unveiling of the their debut single, "Brick." Fake Names' accompanying self-titled full-length started out as a 28-minute demo recorded at New York's Renegade Studios and Dennis Lyxzén's home studio in his native Sweden; but after playing those demo recordings for Baker's long-time Bad Religion bandmate and Epitaph founder Brett Gurewitz made an unexpected proposal. "Brett said to us, 'this isn't a demo, this is the album,'" Brian Baker recalls. "He was pretty adamant about putting it out exactly as it was, so that's what we wound up doing." Fake Names was co-produced by Michael Hampton & Geoff Sanoff (A Perfect Circle, Jawbox) with additional recording by Mark Goodell & Sohrab Habibion (SAVAK) at Seaside Lounge Studios, Brooklyn, NY. Fakes Names' self-titled debut will be released Friday, May 8, 2020 on Epitaph Records. "Brick" is now available to purchase, stream, or download on digital streaming platforms. 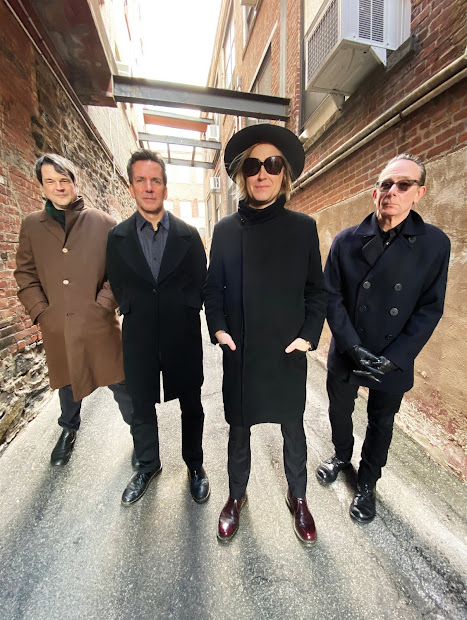