I just simply think this deserves a blog post.. and a gold star. 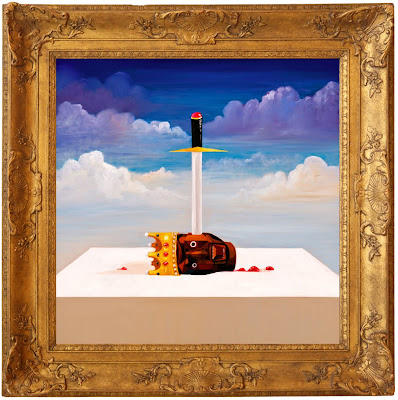 Mr. West's new album (titled "A Good Ass Job" or "????.") is out on September 14, along with albums from KiD CuDi and 2 other G.O.O.D. label-mates.
I've always been a Kanye fan (through all the BS, ranks, etc.), and I have to say, I'm really looking forward to his new set of music. I think he really has a lot to prove this time. And honestly, if the album bombs, his career might be headed into a downward spiral. But the list of rumored producers an collaborators (including Madlib, RZA, Drake, Pete Rock, Rick Ross, Q-Tip, Nicki Minaj, Jay-Z and DJ Premier) sounds rather SWEET! 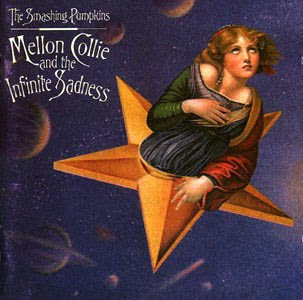 Quite possibly my favourite cover of all time...
Dinosaur Jr. re-tooling The Cure's notorious 80's smash hit!
Posted by Matt Horowitz at 11:42 AM No comments: 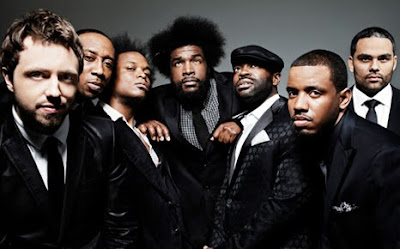 So, today is the day.. Just about one year since the title single and the album's existence were announced - The Roots' How I Got Over is out today! What I've heard so far has been really good! (I mean, what do you expect, it's THE ROOTS!) I also think that their nation-wide exposure via Late Night with Jimmy Fallon will really give them that much deserved final push into the mainstream.

And for for the goodies!:

The "How I Got Over" visual.


And finally, the album-sampling widget.

Now, get out there and purchase of How I Got Over!!!
Posted by Matt Horowitz at 10:56 AM No comments:

And Asher Roth up to some shenanigans in the supermarket, as seen in the "Muddy Swim Trunks" video.
Posted by Matt Horowitz at 8:15 PM No comments:

"Star Wars: He Wears It," By John Woo 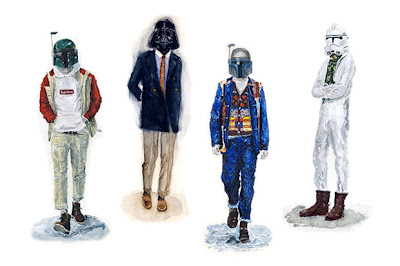 This is really cool! My inner nerd stumbled upon this while surfing through Hype Beast posts earlier (madd props to Hype Beast!). Not much explanation needed here really.. This awesome artist, John Woo simply decided to outfit the best of the best Star Wars characters in runway look book-like poses in popular hipster brands. Jango Fett in COMME des GARCONS, Darth Vader rockin' some Band of Outsiders, and Boba Fett in Supreme + visvim.

Check it out, compadres!
Posted by Matt Horowitz at 6:32 PM No comments:

AND NOW FOR SOME NEW MR. MESICUDI, PARTY PEOPLE 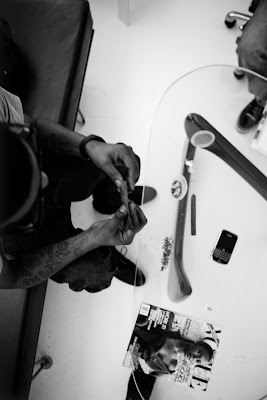 Sorry I went a little "Kanye West" up there with the ALL CAPS ha. But like it says, new KiD CuDi! This is the first single from Scotty's upcoming second album, "Man on the Moon II: The Legend of Mr. Rager." The track's title is pronounced how it sounds ("Rev of Ev" with the spaces). Album #2 is expected to be released on Sept. 14.! - Keep those fingers crossed!

I've only listened to it a couple times, but this track sounds really SWEET right off the bat. Looks like Plain Pat (of Kanye fame) came to the table with some tight production, including some strings on this one. Should be cool to see how the rest of the album shapes up to sound.. Well, here's looking forward to "MOTM2!" Cheers!

Enjoy!
http://www.mediafire.com/?indkwjmowwb
- compliments of Mr. Mesicudi himself
Posted by Matt Horowitz at 12:00 AM No comments:

Surfer Blood is more than just a BADASS set of words! 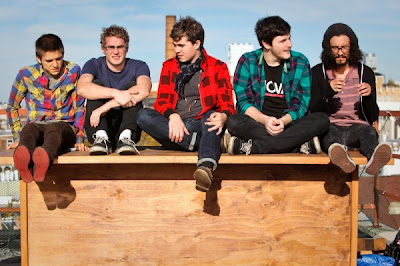 Yeah, Surfer Blood is this really RAD new band from Florida. They sounds like Weezer + pavement + all that guitar noise that the Grim Reaper plays in your worst nightmares. None of them surf.. But they all seem really cool, nonetheless. They run this pretty humorous Twitter account - http://twitter.com/surferblood . Get into these amigos! They're definitely one of the best bands I've heard in a long time.

And this little nugget.


"ASTRO COAST," get familiar.
Posted by Matt Horowitz at 5:11 PM No comments:

Here are a couple of new bands that I've been into as of late. I wouldn't so much call this stuff "dance music," it's dance-able.. and if you're into dancing, you could probably bust a couple moves ha.


Get his CD, "Psychic Chasms" now!

-And Kele. He's the leadsinger of Bloc Party. While they're on hiatus, he's putting out an album, "The Boxer." This is the first single.

Hello old friends, new friends, world... I'm Matt, and this is my new blog - The Witzard! This should be a CRAZYfun journey for all of us! I've been thinking about doing this for a while now. I feel like my taste in music is rather SWEET, and I try to be into cool stuff ha. This blog will showcase music (primarily indie, punk, hip-hop, classic rock, etc.), "fashion" aka T-shirts, funny videos, art, and just "cool stuff" in general. I'll try to post as frequently as possible. So, thanks for checkin' out The Witzard! LET'S DO THIS!

-Matt
Posted by Matt Horowitz at 8:55 PM No comments: