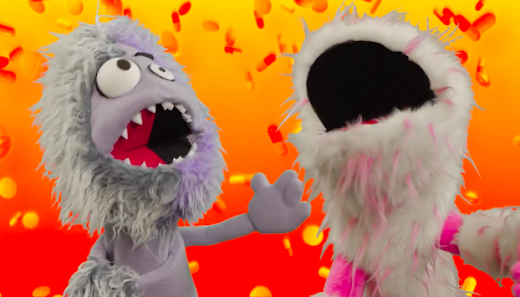 Jokes for Feelings are a San Francisco/Bay Area-based Ska/Punk band, who regularly plays at legendary Punk-adjacent West Berkeley club 924 Gilman St. Alternative Music Foundation, often, known simply as "Gilman." Gilman is most commonly associated with being the springboard for the 90's Punk revival led by bands such as Green Day, Operation Ivy, Rancid, and The Offspring; over the years, the infamous music shack has hosted bills featuring AFI, Alkaline Trio, At The Drive-In, Bikini Kill, The Dickies, F*cked Up, Fugazi, Jawbreaker, The Mr. T Experience, Sick of It All, Sleater-Kinney, and SPAZZ. Jokes for Feelings (J.F.F.) are part of a modern day, ever-evolving, world-wide "Fourth Wave" Ska/Punk scene including The Interrupters, Makamoska! The FRIGHTNRS, Kill Your Ego, The Imposters,
BANDERAS バンデラス, The Lions, and countless others, as profiled within documentary Pick It Up!: Ska In The 90's. Last year, Jokes for Feelings quietly issued their most recent project, Too Much Too Hipster EP coupled with a Record Release Show at 924 Gilman with Mustard Plug, Buck-O-Nine, Neverlyn, and Shark Punch. We weren't able to make it out to Gilman, unfortunately, but we were able to run a comprehensive Wax Watchers review culled directly from J.F.F.'s 7-inch vinyl EP. 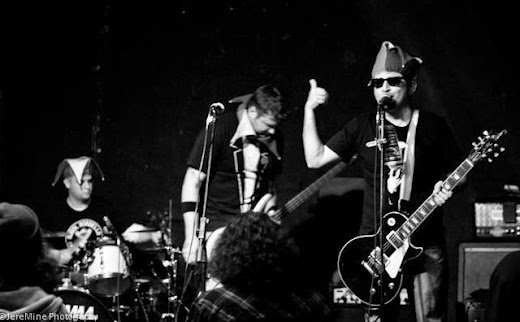 "Hi, I'll just give you more info from the video side of things making the video: I've gotten to do a couple of music videos for Jokes for Feelings already and have enjoyed working together with them. Grey Wears is the one who had started making puppets and I thought it would be a fun idea to do a puppet-themed film with the band a few years back. But I got sick for a while, so it got put [on] the back-burner, until a few months ago, Grey asked me to help him with a 48-hour puppet project he wanted to do.

We rushed through it, making it more epic than it should have been, but we finished and, actually, won Best LA Film at the festival. It was Jim Henson's daughter's second favorite film. From there, I asked Grey if he finally wanted to film the music video right after the festival and he was game. I think, it took a couple of days (part days) to film the puppets; the hard part was editing and piecing it together. I'm happy we finally finished it and everyone seems very happy with it."