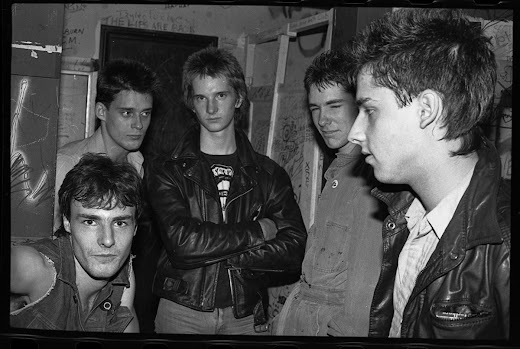 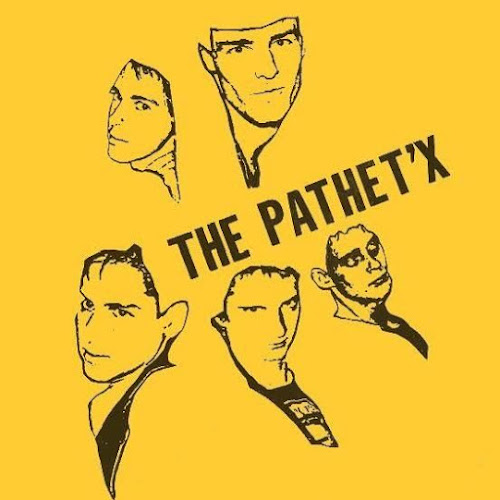 October 18, 2021
KIRA Roessler (CREDIT: Jack Grisham) Black Flag is just one of those bands—along with The Misfits, Minor Threat, Fugazi, Dead Kennedys, and more—that every young Punk/Hardcore fan cutting their teeth with the genres should experience. Kira Roessler was bassist (and the only female member!) of Black Flag during the Rollins-era between 1983-85. However, within those short two years, Roessler played on FOUR studio albums, Family Man, Slip It In, Loose Nut, and In My Head, as well as two live albums, Live '84 & Who's Got The 10½? and an EP, The Process of Weeding Out. During her now 46-year career, Roessler has spent time playing with Approximation, AwkWard, DOS with Mike Watt (Minutemen, The Stooges, fIREHOSE,) Geza X & The Mommymen, MinuteFlag, The Monsters, Puzzled Panthers, Sexsick, Twisted Roots, The Visitors, and Waxx, as well as appearances on various compilations Roessler describes herself as a "bass player first and foremost. Then, a sound editor, dog mom
2 comments
Read more

April 05, 2022
Elway L-R: William Orender, Tim Browne, Joe Henderer & Brian Van Proyen (CREDIT: Tom May) Elway have stuck with Red Scare Industries for a few years and, now, we've all been rewarded with their best album yet; or, at least, that's what they're saying. Elway's Tim Browne, Joe Henderer, William Orender & Brian Van Proyen, also, tell us that the prevailing theme of this collection of songs is, "... The Candide/Quixote Dilemma. As in, are we naïve for being optimistic?" Hoo-wee, sounds like Red Scare's gonna get rich off this thing! The Indie Punk quartet recorded a buncha songs out in their home state of Colorado and, then, they painstakingly whittled it down to the best 11 tracks for The Best of All Possible Worlds. All bangers here! Even though it's been lean times for Indie Rock/Punk tours during The Pandemic, Elway has managed to play some recent shows with The Lawrence Arms, Hot Water Music, and The Menzingers and we expect the good tim
1 comment
Read more