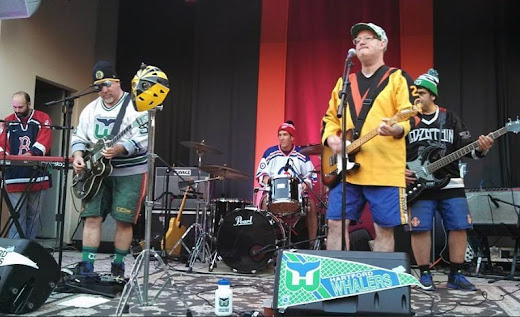 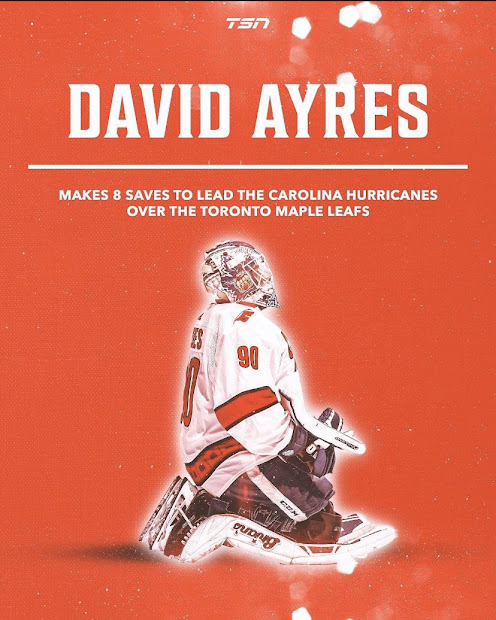 CREDIT: TSN/THE ZAMBONIS (@TheZambonis)
Posted by Matt Horowitz at 8:22 AM