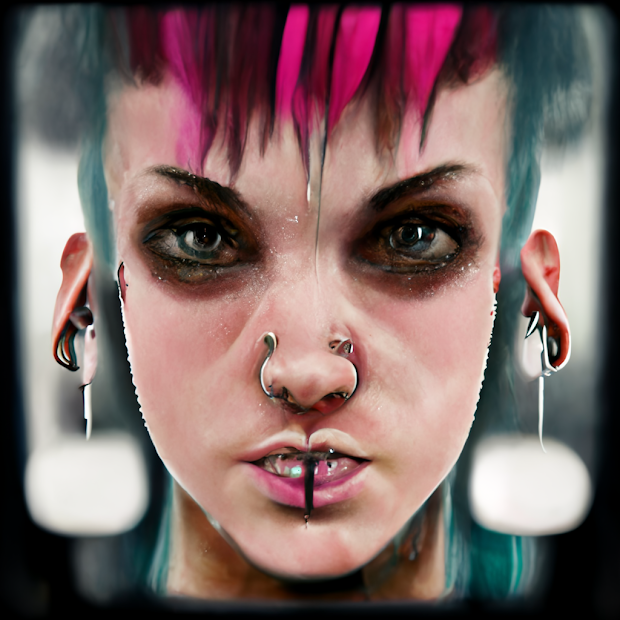 It all started back in April when renown New Jersey-bred Ska-core/Punk pioneers FOLLY (@follynj) randomly a series of eerie, yet completely striking and utterly compelling imagery to their somewhat newly-active Instagram page. FOLLY wrote, "Our talented photographer @heydanschenker entered FOLLY lyrics for A.I. to conjure generative art. We're absolutely fascinated with this artistic movement (despite its controversial nature.) What incredible visual witchcraft and digital sorcery this is!" It was accompanied by eight odd, creepy, and compelling images conjured up by fellow New Jerseyan Dan Schenker with assistance from Artificial Intelligence or A.I.—alright, all I can think of whenever I hear "A.I." is that awful Microsoft A.I. commercial featuring Common waving his hands around! So, to make a long story short, I reached out to Dan via email, told him how much I dug his FOLLY A.I. artwork, and we quickly decided to embark on some sort of collaborative effort together.


Schenker explained to me how we (he) could put lyric prompts, song titles, etc. into the A.I.-aided program he uses to do a specialized feature on any band, artist, or music scene of our chosing. We collectively decided on The Interrupters as our featured artist, who were preparing to release their fourth album, In The Wild, which "coincidentally," just dropped this past Friday. Schenker slected and input lyrical prompts from In The Wild's four singles, "Anything Was Better," " As We Live," "In The Mirror," and "Jailbird," as well as one bonus piece by simply inputting "Punk Rock princess" or something along those lines into the software. Check out an inspirational quote from Dan Schenker about his The Interrupters-themed A.I.-generated collection of artwork. The Interrupters' In The Wild is now available in both digital and physical formats on Hellcat Records.

After a recent series that I made based on FOLLY lyrics and song titles was received really well by FOLLY fans, I was inspired to try to try to honor another one of my favorite bands, The Interrupters. They've been my Top Played Artist on Spotify a few years in a row now and their first new release in a few years, [In The Wild,] was as good an excuse as any to give it a shot. 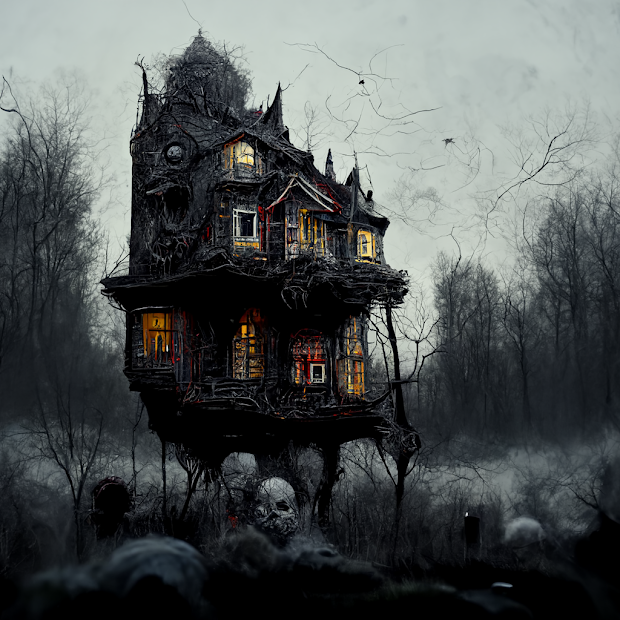 "Good riddance to that home where the nightmare had begun" from "Anything Was Better" by The Interrupters (ART CREDIT: Dan Schenker) 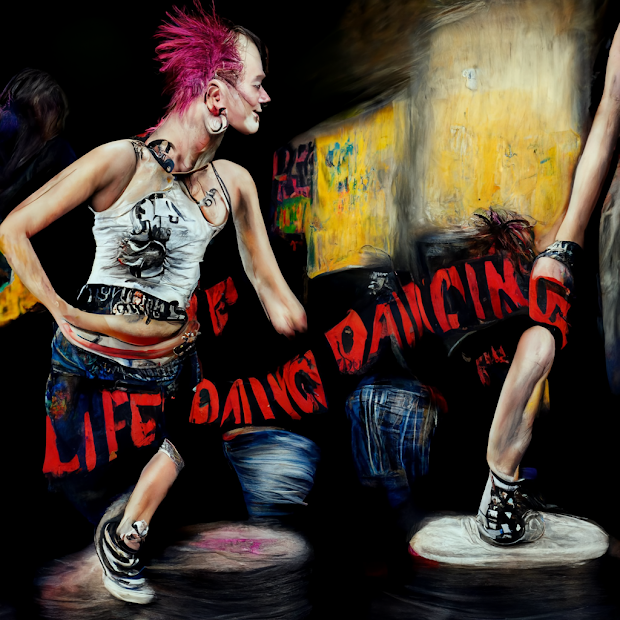 "Life is for dancing life is for moving" from "As We Live" by The Interrupters (ART CREDIT: Dan Schenker) 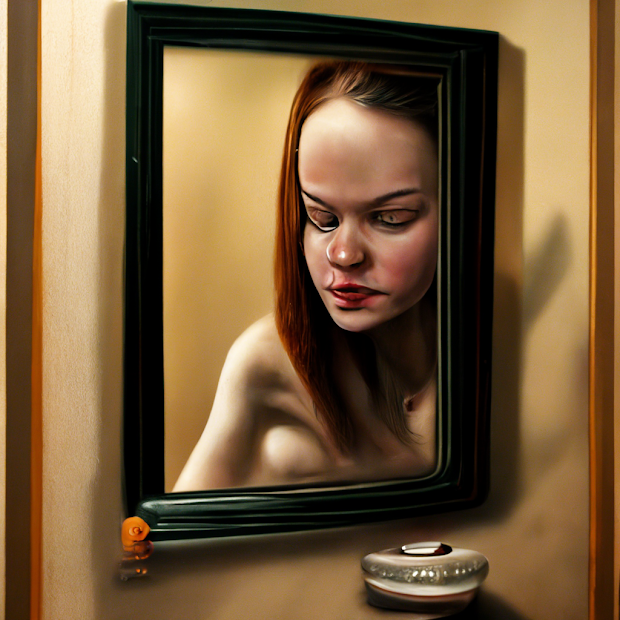 "In the mirror" from "In The Mirror" by The Interrupters (ART CREDIT: Dan Schenker) 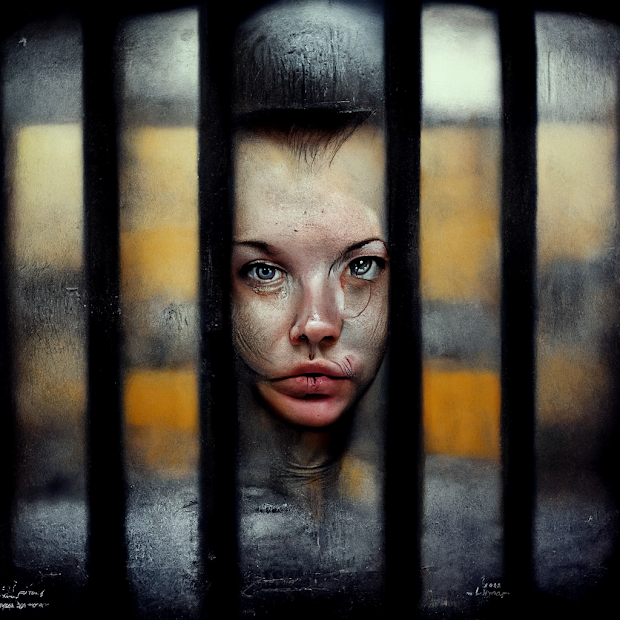 "It echoes on like a jailbird" from "Jailbird" by The Interrupters (ART CREDIT: Dan Schenker)