The Witzard Presents: A Transmission from The Diabolical Doctor Strange of The Guerilla Godz Universe (or "origins of the guerilla godz music") 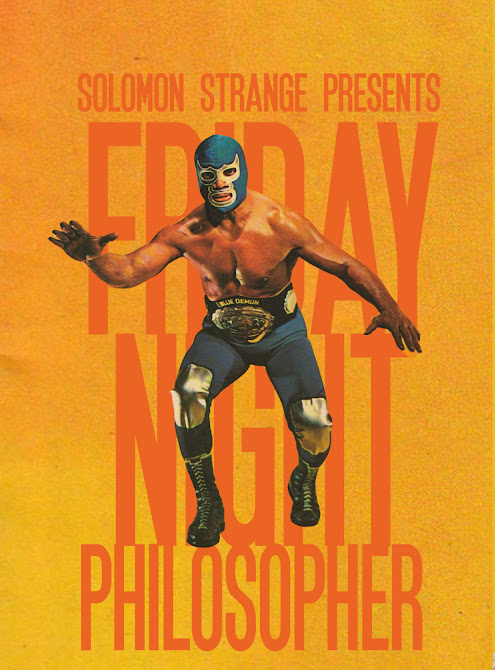 The Diabolical Doctor Strange
"Solomon Strange AKA The Diabolical Doctor Strange is a Incandescent man, originally from the planet Qutan. He was working on The Space Program, as an astronaut going through various tests, when a freak accident happened and he was electrocuted and exposed to a new form of technology called Estonic Energy, which can re-animate the dead with soundwaves. He must feed from electronic resources to stay alive and can manipulate electricity. He fled his home planet and now, moves from dimension to dimension consuming electronic energy in a bid to find a source which will keep him alive forever. In his journey from from universe to universe he has collected an army of celestial beings; they are called The Guerilla Godz." 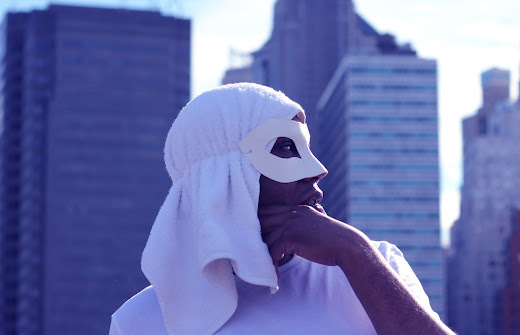 THE DOOM BROTHERZ
"THE DOOM BROTHERZ AKA THE MAN IN THE MASK & Solomon Strange are criminals trapped in a vast prison discovered by Citadelian scientists, where they are able to see and hear all destruction since the beginning of time within the universe; prisoners of The Zone have been known to escape and bring Earth's heroes against them. THE MAN IN THE MASK comes from a planet in an alternative reality, where he became mad with destruction. His home planet is a hot planet with reptilian-type beings, who are a sinister, cunning, [and] untrustworthy. He was tormented for his weak, kind nature, as a youth by everyone, even his own parents and family. This drove him mad to the point [of] insanity. He believes everyone in The Universe, and even alternate dimensions, are like this, so he has [taken] it upon himself to cleanse it." 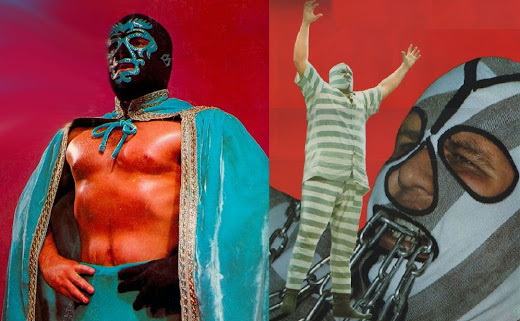 Tainted Wizdom
"Tainted Wizdom are Lay Low & Unknown Mizery. They are from a planet of people with god-like abilities; some controlling thunder, some rain and water. They ruled The Galaxy a billion years ago, until they were banished by The Timeless Ones. They then, developed a blade that absorbed stellar energy and when worn, allowed them the ability to develop virtually any technological device or mechanism, limited only by their imagination. Lay Low was a noble warrior, he was Guardian Knight of The Treasury. His only task: not to touch The Blade of The Fallen, drawn by its powers and intrigue, one night he opens the vault to to remove the Blade and examine it, upon touching it, he is possessed by its power and the souls which dwell in it. Unknown Mizery is an entity that a Black Abbot and his people used to console in quests for ancient magical, esoteric, and medicinal knowledge. He is Supreme Lord [Emperor] of The Interstellar." 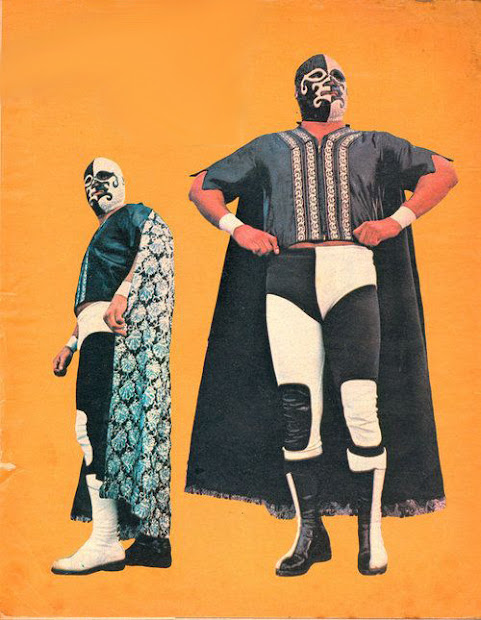 Ari Yuseff & Ab Soul Jah
"Ari Yuseff & Ab Soul Jah are from Exor. It is the home-world of The Exorian race. They are represented by a pair of Exorian metas named The Unimaginables; the two are hereditary protectors of their planet. "The Ten Elements of The Universe" is the name given [to] their group. Each pair possesses elemental powers including fire, love, vapors, plants, sound, metal, [and] shadows. Ari Yuseff, they say, is hundreds of thousands, if not millions of years old, but ever-growing in power and strength, due to the fact he is a [deity] and is empowered by the faith and praise of The Nuwabu. Ab Soul Jah [is a] warrior born on the planet Venus; home of a civilization very similar to The Mayans called The Mayah, said to possess the power of the great Jaguar God "Akbal" (translated as "Night.") The Jaguar God of The Underworld, The Mayah believed he was the shape The Sun took at night. Akbals powers are control of fire and flight."

The Diabolical Doctor Strange AKA Doctor Strange AKA Solomon Strange AKA Solomon Caine and his crew, Guerilla Godz have release a multitude of projects under various names, aliases, and group names including, but not limited to Magic Theatre Volume Two, Unmask The Phantom, and The Mystery of The Phantom Flames, as well as 2017 fan favorites doctor strange and friends—which placed on Elmattic's annual best hip hop of mmxvii hit-list—and December 22nd-released The Friday Night Philosopher. Doctor Strange himself has said that both "doctor strange and friends and and The Friday Night Philosopher are showcase albums for The Guerilla Godz Universe" with the latter including selections from internal groups Tainted Wizdom and THE DOOM BROTHERZ, as well as Mic Gerononomo, O.C. & Lord Finesse, Prodigy, S.I.L.E.N.T. W.A.R. WESTSIDEDOOM, and various "mixtape-esque" Doctor Strange instrumentals and skits artfully inter-spliced throughout.

Aside from, or in addition to, his musical output, SOLOMON CAINE has been quietly uploading self-made music videos and eerie clips to vimeo since about 2010-11; "I first got hipped to the UK homie Solomon Strange a few years back, when I caught wind of his weird visuals mixed with production that [were] circulating on The Internet and if you know me, I love film, so this was right up my alley," Skeme Richards (@hotpeasandbutta) recently wrote within a doctor strange and friends-centric post on his site, Nostalgia King. Guerilla Godz's latest release, Solomon Strange Presents: The Friday Night Philosopher is currently available to stream or download on Bandcamp with 100% "hand-recorded and printed cassettes" coming very soon.