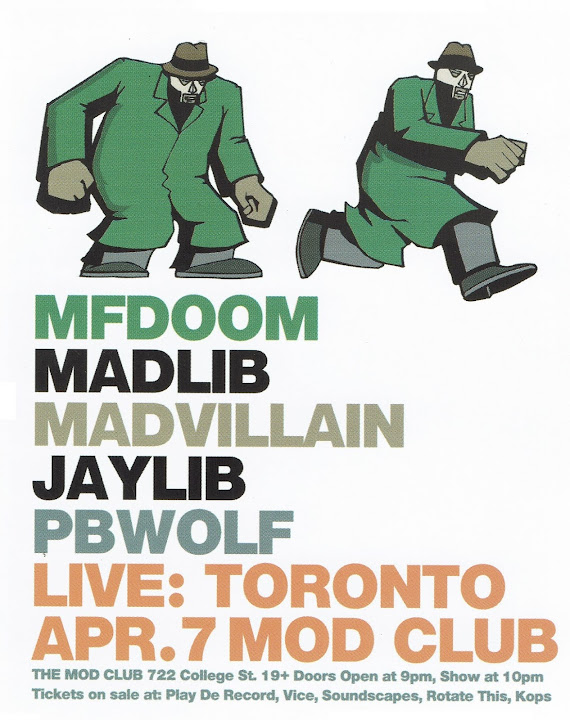 "I've been a fan of DOOM's music since his first release, Operation: Doomsday. Incredible beats, rhymes that had their own flow and imagination to them, and the ability to craft it all together with a theme to create a stand-alone piece of classic Hip-Hop was remarkable. He went on to do that with, basically, every project; his albums aren't just collections of songs that he recorded, they are true individual pieces of art. Hearing of his passing, I wanted to do something to show support and respect for the work that he did and I had always wished that we could have had a project with him and [J] Dilla in the same vein as his MADVILLAIN work with Madlib."


"So, I decided to put his lyrics over the Donuts Instrumentals, thinking that the two would mesh. Dilla's beats and loops were always so different than other producers, his drums tended to be a bit "off" (just slightly) to create a certain feel and swing to his beats that made them stand out. Donuts, in particular, had it's own distinct sound. DOOM's vocals always had a similar quality, where he was often off-beat with his lyrics, but in a way that seem to work. I figured that the two would work together. The whole project came together pretty quickly, I did re-do a few songs with different acapellas, but, overall, it was a pretty quick process. I think, overall, it came out pretty good with the sound that I wanted and the response and reaction has been almost completely positive."