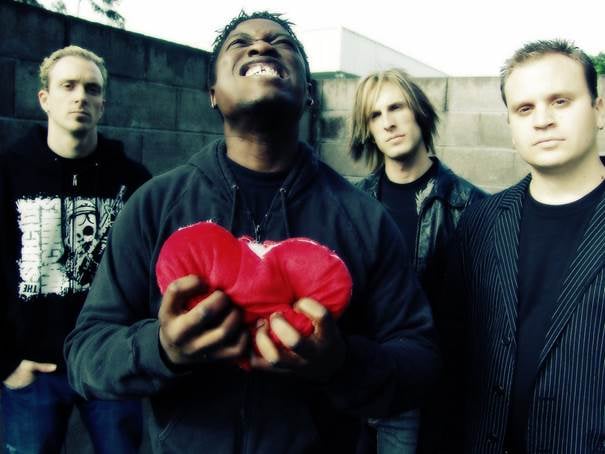 The return of Death Punk: Love Equals Death is about to release a career-spanning compilation of their material, including B-sides, on Halloween. The California Death Punk cult band will release a new album called The Hour of Resurrection on October 29th and are releasing a single entitled "At War (with Myself)" today. In sunny Petaluma, San Francisco Bay Area, California, four Punk Rockers founded a band that would be anything but sunny: on Halloween 2003, Love Equals Death was born, blending 90's Skate Punk with The Misfits-style Horror Punk. Their 2006 album, Nightmerica, produced by Bill Stevenson (Descendents) and Jason Livermore, was released on Fat Wreck Chords. Following Nightmerica, Love Equals Death relentlessly toured across the world with kindred spirits AFI, Avenged Sevenfold, The Distillers, No Use for A Name, Pennywise, The Suicide Machines, Tiger Army, and, of course numerous Warped Tours. Founding member of Love Equals Death included Tsunami Bomb's Dominic Davi and Tiger Army's Kearny "Nick 13" Jones.


Their then-newfound approach, called "Deathpunk," remained unique and finally returned in 2020 when the band decided to come back to life on a split EP with The Static Age, via SBÄM Records & Say-10 Records. Hitting the studio for a brand new album at this very moment, the band, based around long-time singer Chon Travis, decided to drop a sick compilation on vinyl featuring hard-to-find B-sides, tracks from different labels, and even earlier versions of songs first heard on Nightmerica. It will be released right around Halloween 2021, roughly 18 years after founding Love Equals Death. "At War (with Myself)" is a very personal song that, ultimately, shows off the band's updated souns and variations in their musical style. It's accompanied by a black-and-white music video put together from old touring footage from their earliest aughts. Love Equals Death's The Hour of Resurection will be jointly released on Say-10/SBÄM Records October 29, 2021 on vinyl. Variants are currently available for pre-order and The Hour of Resurection is currently available digitally on Spotify. 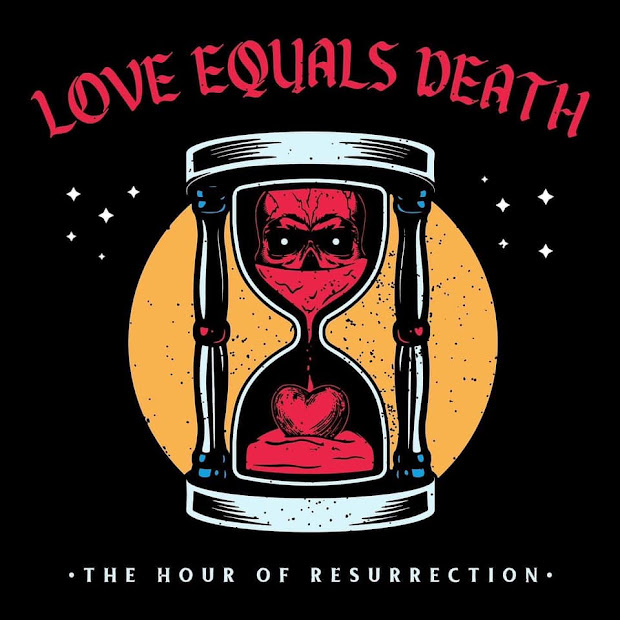