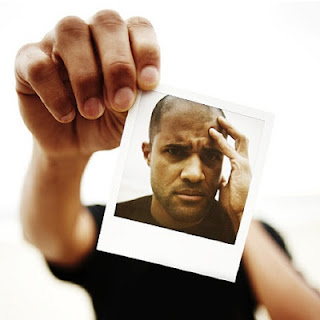 Almost anybody with a dictionary/thesaurus can rap these days and even your pimply next door neighbor can throw together an average-hard hitting Boom-Bap beat. But sheer personality, genuinely original ideas, SWAG, and top-notch rhythms are what'll really push an aspiring emcee into the limelight [success]. While he just recently inked a record deal with Stones Throw, Queens-based rapper Homeboy Sandman (Angel del Villar II) has been hustling his way towards the top of the Hip-Hop stratosphere for nearly 5-8 years. Since unleashing his full-length debut -- First of a Living Breed -- for the label back in September, Homeboy Sandman has already released some 5 unique music videos and counting. His latest clip, "VerbalSoulClapMania" actually dates back to 2009 and is a virtually beat-less track; But I'll just go a head and let Mr. Sandman explain this one in his own words...


"My boy Photo Rob [Robert Adam Mayer] shot 4 years ago when I was emaciated raw vegan status, rocking the mean George Jefferson cut and weighing 85 lbs. This was 2009, for a song on my 2007 album Nourishment. Yesterday, 3 years later, the director sends me the finished version. The original had my boy Rocky Brambles, but for the 2009 version 8THW1 was on board lending a hand. Dag I was skinny, sun!"

Posted by Matt Horowitz at 9:47 PM