You Know That I'm No Good: Ifan Dafydd - "No Good" (Welsh Winehouse Dub) 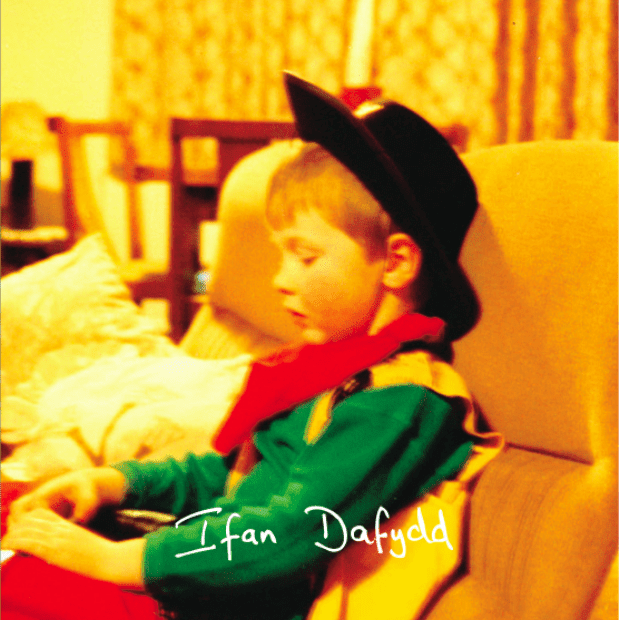 Initially assumed to be a musical alias of James Blake, as a result of corresponding stylistic nuances... it has since been proven that Ifan Dafydd is in fact Blake's cousin/ex-flatmate [college buddy]. Ifan Dafydd's premier track is essentially Dubstep-drenched, sample-based Funky affair; "No Good" skillfully employs and re-purposes a sampled chuck lifted from Amy Winehouse's Dap-Kings-assisted "You Know I'm No Good" (2007). In what seems to be an eerily [in]appropriate sheer coincidence, "No Good" was released to the masses in August 2011 - During the timeframe just after Winehouse's all too sudden death. But with that said, I think it's a fitting "tribute" and final bow, of sorts.


In the day & age of mass over-exposure, Ifan Dafydd is a rarity. A true mystery of a man, the Wales-bred Dance producer is currently prepping his debut release for Push & Run, Treehouse EP (Jan. 30-31st). Dafydd's only other available track, "Miranda" (B-side) features the vocal assistance of yet another Popular crooner, Usher Raymond. By all accounts, Ifan Dafydd seems to have quite the affinity for layering additional dramatic undertones beneath already "dramatic enough" Rhythm & Blues tunes. On top of his now burgeoning production work, Dafydd is also a self-taught Jazz guitarist and childhood piano/cornet player. Be on the look-out for many great, innovative sounds from Ifan Dayydd in 2012. Here's to a safe & Happy New Year, my friends: Live long & prosper!
Posted by Matt Horowitz at 8:34 PM