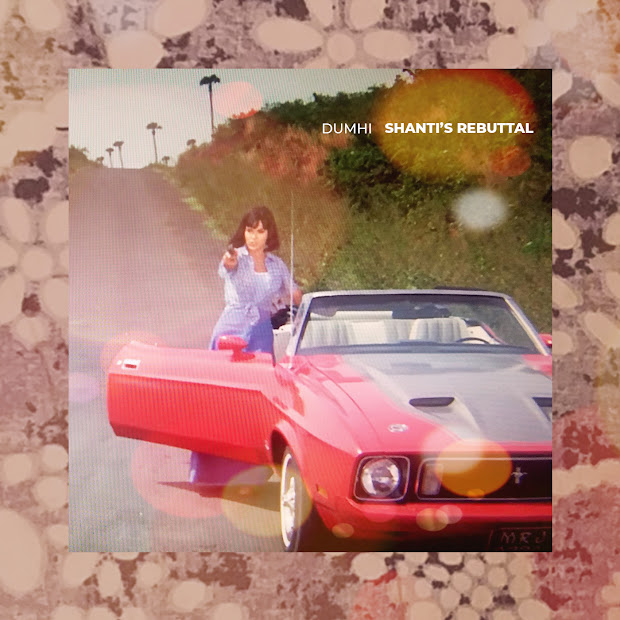 Haj of dumhi tells us he's been working on Shanti's Rebuttal on-and-off for about two years. We briefly spoke with Haj about Shanti's Rebuttal during our 2020 wrap-up style interview earlier this year. The majority of his beats were completed pre-COVID, but when COVID-19 hit, Haj started working on his 2020 projects with FERMENTED SPIRITS and Charles Only/ShamelessPlug. Some of the beats from Shanti's (and some from 2019's TERiYAKi HAiR.PIECE) wound up being a part of the 2020 project The Airing of Grievances with Reef The Lost Cauze. Initially, Haj intended to put Shanti's Rebuttal out as an instrumental companion piece to Grievances shortly thereafter, but, then, he started working on video collages and more artwork, etc. the music, also, evolved a little bit. It's about 18 minutes long and is intended to be experienced as one continuous piece of music; an Instrumental Hip-Hop soundtrack, of sorts. Its basic plot involves an unwitting heroine who winds up with villains after her and, eventually, escapes their clutches.


Metaphorically, Shanti's Rebuttal details the battle against stress, money, health, love, etc. that women (and humans, in general) fight on a daily basis while trying to find peace. We've heard the full project for ourselves and can assure you, Shanti's Rebuttal plays out like a Bollywood-style Thriller peppered with touches of Indian, Moroccan, Chinese, and European, as well as both Eastern & Western, culture cleverly woven throughout. Haj arranged all of the sounds heard within—as well as the promotional artwork and video elements—himself. All together, it evokes a vintage sound collage dubbed over and over again to once-used cassette tapes, amidst the crackly tape reel that's been re-wound with a #2 pencil. We're proud to present to you today, a trailer for the full Shanti's Rebuttal project, which features both the introductory and first songs, "Salutations: Prologue" and "Three Satchels from Marrakesh," respectively. Shanti's Rebuttal is expected to release in early June 2021. Additional details are pending, as merch and two more videos are being finalized. Please, contact Haj@dumhi.com for more information. We expect a proper pre-order listing for Shanti's Rebuttal to go live next week. 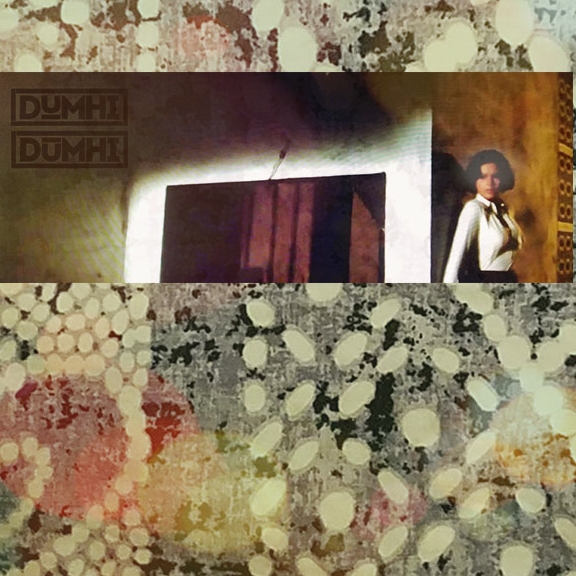