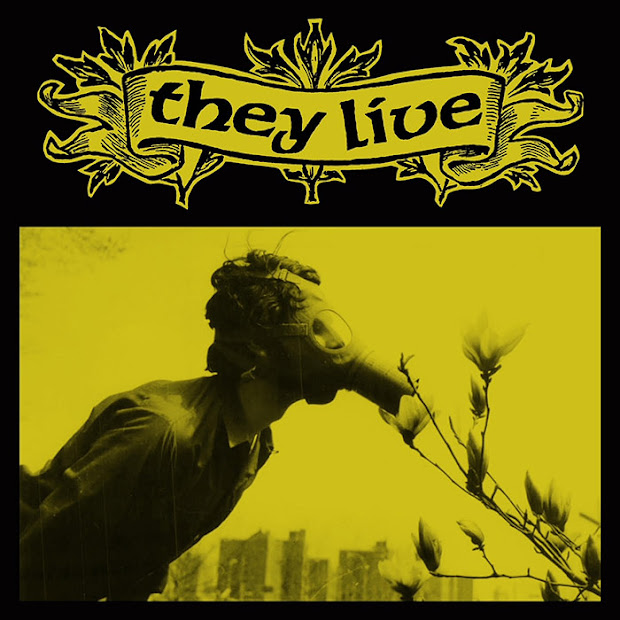 Affectionately known as "Buffalo's Brothers of Brutality," THEY LIVE, have triumphantly returned with their first proper release in about 18 years. Formed by brothers Blake & Eric "E-Dubz" Ellman in 1995, THEY LIVE have consistently been creating Hardcore, Thrash, Power-violence, Fastcore, Thrashcore, etc. on-and-off for the past 26 years. Eric & Blake (Ellman One & Two) have always been the band's primary members, but THEY LIVE has featured a rotating cast of members and frequent collaborators. Said new THEY LIVE release, Summer of Love Canal EP, boasts 10 songs—one of them being a cover of DEVO's "Mongoloid!"—featuring Ellman One (Eric) on guitar, bass, and vocals and Ellman Two (Blake) behind the drumkit.

Elsewhere on Summer of Love Canal, THEY LIVE effectively recruited Corey Rae Hunter from HEALER and John Hoffman from Weekend Nachos to provide guest vocals on tracks which have yet to be specified. THEY LIVE's awesomely-titled Summer of Love Canal EP will be jointly released on vinyl by 625 Thrashcore/Blast for Humanity. It's limited to 500 copies total: 300 on standard black vinyl on 200 on mustard yellow/gold-colored vinyl. Summer of Love Canal EP is currently acailable for pre-order and will become widely available this Friday, May 21, 2021. Scroll down for some additioanl information on the creation from Ellman Two himself, Blake Ellman.


It's the first new THEY LIVE (TL) material in something like 18 years since the self-titled LP. All of the previous TL records, except for the LP, were recorded with just myself on drums and Eric [Ellman] on vocals, guitar, and bass. A few months into The Pandemic, we decided to start working on new stuff together since we wouldn't have to involve anyone else or their germs and, also, the times in general seemed appropriate for making raging, angry music again. We got in touch with Max ["625" Ward], who has always been so awesome to work with in the past and Mitch [Fauber], who we hoped would, also, like to be part of the new record and worked out the details for a 625 [Thrashcore]/Blast for Humanity split release 7-inch.

We recorded our new batch of songs in December with our dude, Doug White, at Watchmen Studios in Lockport, NY. The record will be officially released on May 21st with a total pressing of 500. 300 on black vinyl and 200 on mustard yellow. It's 10 tracks, including a cover of DEVO's "Mongoloid" and guest vocals by John Hoffman from Weekend Nachos and Corey Rae Hunter from HEALER. Anyways, [we're] pretty pumped to get this record out there and super-grateful to get to do it with Max & Mitch." 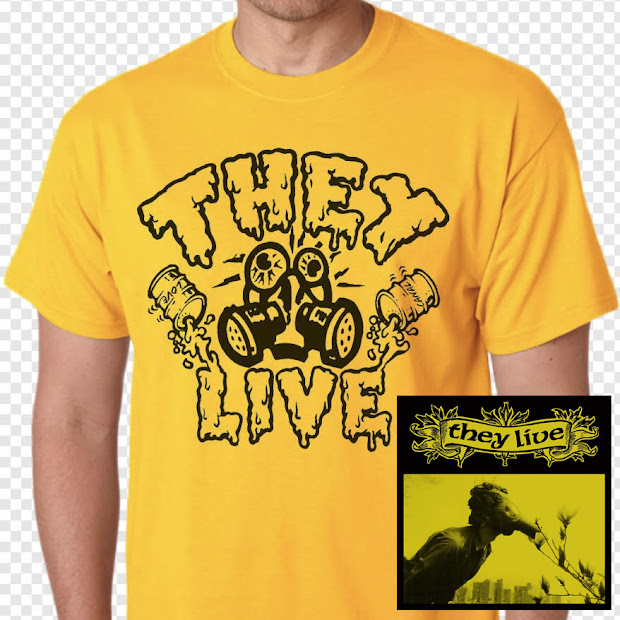