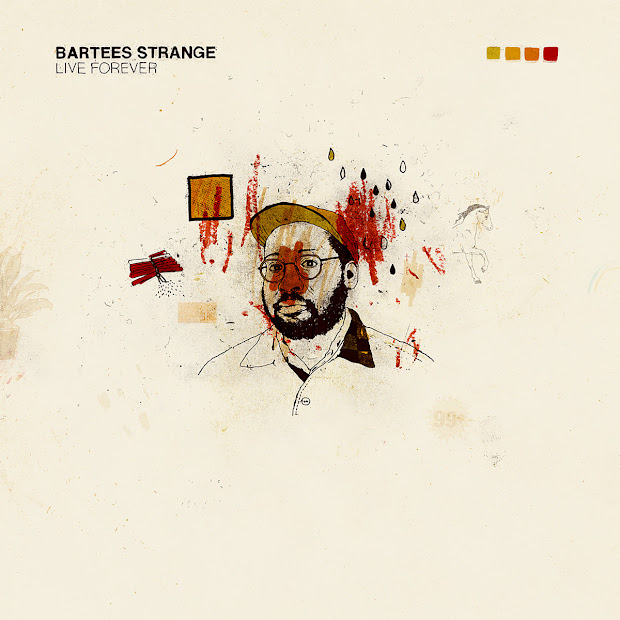 Let's just say this: if you're still not listening to Barttes Strange, you're missing out! Strange is a producer and song-writer based out of Washington, D.C. His mother is an Opera singer and His dad served in the military for decades. Strange traveled widely for his parents' jobs—born in Ipswich, England in 1989, his family did stints living in Germany, Greenland, and a number of states across America before he hit his 12th birthday when they settled down in Mustang, Oklahoma. Bartees Strangr released his debut full-length, Live Forver, last year on producer, engineer and song-writer Will Yip's impring, Memory Music, formed in partnership with Run for Cover Records. It was one of the most critically-acclaimed/widely-loved albums of the year garnering widespread praise from the likes of Thursday's own Geoff Rickly, Phoebe Bridgers, Lucy Dacus, The National, Stay Inside, Maneka, and Oceanator.


Strange has since recorded and released remixes for the likes of Bridgers, illuminati hotties, Hannah Georgas, glass beach, Samia, Lorenzo Wolff, Homeschool, and Ganser. Additionally, Bartees Strange has worked on collaorative efforts with Dave Hause, Hit Like A Girl, Broke Royals, Ohmme & Eric Slick (Dr. Dog,) Project Diem, and Spring Silver in recent years, as well. Currently on a US tour with Phoebe Bridgers, Ganser, and a string of solo dates, Strange is still touring behind and actively promoting Live Forever a year after its initial release. Last night, STRANGE (@Bartees_Strange) Tweeted: "Tomorrow the deluxe version of Live Forever drops. there's also vinyl on @Bandcamp again. this is the last time I'll say it, but there is a new version of ["Kelly Rowland"] that'll drop tomorrow and it's dumb good."


And this morning, we received just that, a 13-track Deluxe Edition of Live Forever. Stand-outs "Boomer," "Mustang," and "Stone Meadows" are still there, but this go-'round, we've been treated to two Bonus Tracks and the aforementioned remix. Post-"Ghostly," Live Forever (Deluxe Edition) boasts recent single, "Weights," as well as a brand new, seemingly, updated version of "Flagey God," new re-titled "Flagey God Redux. However, what really stands out here is that remixed version of "Kelly Rowland" Bartees Strange has been teasing, fittingly titled "Free Kelly Rowland" featuring noneother than beloved Indie Hip-Hop rapper/producer duo Armand Hammer AKA E L U C I D & billy woods. It's without a doubt worth the price of the whole album itself. Bartees Strange's Live Forever is now available in digital, vinyl, CD, and cassette formats in both Deluxe & Standard Editions on Memory Music. 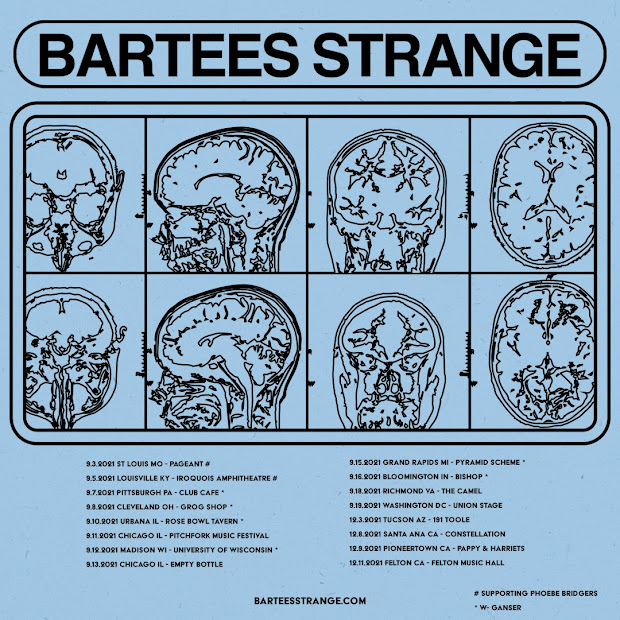