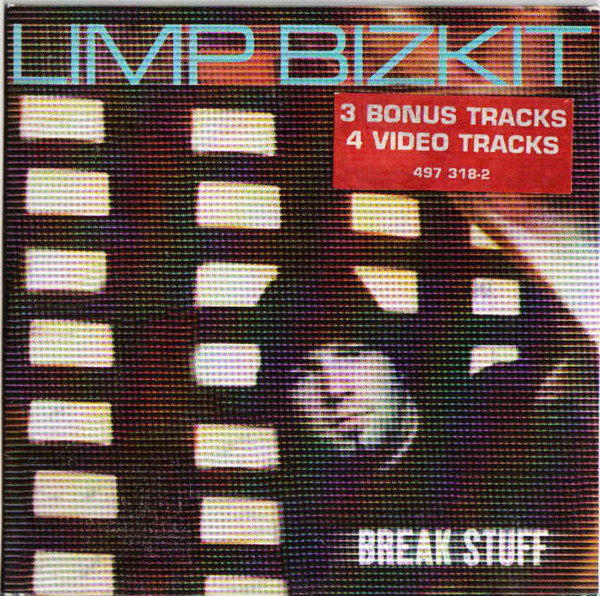 We first heard about Vans_Westly right around the time of the release of his 2017 EP, QUILLS, primarily produced by NelWayne with one additional beat crafted by Drew Scott. Vans' next effort, Bubble Boy, was released on fellow Baltimoreons Height Keech's own Cold Rhymes Records. Bubble Boy was entitely produced by Height, again, with one lone beat produced by Drew Scott. Vans_Westly returned in 2020 with his Rapscallion EP entirely produced by Jumbled with profits raised benefitting both Bail Fund and The Baltimore Animal Rescue & Care Shelter (BARCS.) Vans has since released Bandcamp-exclusive songs either covering, featuring, sampling, evoking, or otherwise incorporating the likes of Buddy Ross, Mac DeMarco, and The Backyardigans with assistance from his usual cast of collaborators.


Vans_Westly (@Vans_Westly) recently teased his most off-kilter concoction on Twitter posting, "Recording the most ridiculous out-of-left-field cover this week and I'm so excited. I really feel like the music I been making lately is, like, 100% me and what I like and it's a great feeling 😵." Just this past Monday, Vans shared the aforementioned cover, which ended up being his very own rendition of Limp Bizkit's 2000 Nu-Metal single, "Break Stuff," from their breakout album, Significant Other." Vans_Westly recently explained, via email: "I'm 27. So, the early 2000's was my growing up stage. I have a deep love for early 2000's Pop Culture. We were so lost and confused as [a] country and some cool art came [out] of that, I think. Limp Bizkit was always a go-to for, like, young angsty me, so I [definitely] have a connection to that stuff."


Speaking on his inspiration behind covering Chocolate Starfish & The Hot Dog Flavored Water, Vans wrote: "This cover, [though,] I kinda randomly came upon when I was YouTube surfing and found the "Break Stuff" video. It's like a time capsule. It's really wild to watch now, actually, lol. But, yeah, I kinda came to the conclusion that the only way I'll make it in this sh*t is to just be as me as possible. I feel kinda comfortable now in a music sense and just wanna make sh*t only I'd make." Vans additionally says "Break Stuff" and The Backyardigans cover are very personal to him; explaining the sounds within those covers contain elements he's been working on for quite a while. Adding that they will without a doubt play a huge role in the creation of his forthcoming album and the music to follow. Vans_Westly's "Break Stuff" cover falls somewhere in-between Limp Bizkit's angsty original and Richard Cheese & Lounge Against The Machine's loungey rendition. Vans_Westly's "Break Stuff" is now available exclusively on Bandcamp at a special Name-Your-Price basis. Limp Bizkit's first single in seven years, "Dad Vibes," is now available on streaming services, as well.