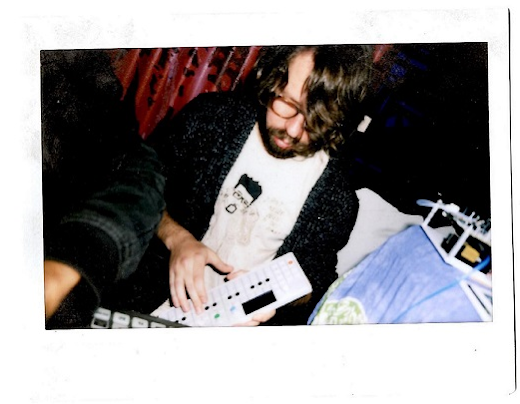 By now, it's fairly widely known that Hemlock Ernst is the rapping alter-ego of Future Islands erratically-dancing frontman, Samuel "Sam" T. Herring. Herring is/was, also, a member of The Snails (as Sammy Snail,) Art Lord & The Self-Portraits, and Trouble Knows Me with Otis Jackson, Jr. AKA Madlib. Sam Herring has been an active member of Baltimore, Maryland-based Future Islands since 2006, but has, supposedly been emceeing for decades prior to joining the beloved Indie Rock/Synth-Pop quartet. Herring has been doing guest verses on other Hip-Hop/Rap artists and producers tracks as Hemlock Ernst for quite a few years now and has appeared alongside everyone from Height Keech to Busdriver. Ernst first came in contact with LA-based producer Kenny Segal while working on "Souvenir" from R.A.P. Ferreira FKA milo/scallops hotel's 2015 album, So The Flies Don't Come.


It appears as though Ernst & Segal have secretly been chipping away at completing a full-length album ever since, said album—now officially titled BACK AT THE HOUSE—has been properly released on Ferreira's label, ruby yacht in partnership with ALPHA PUP RECORDS' sister label, The Order Label. BACK AT THE HOUSE was preceded by Hemlock Ernst's first proper "solo" single, "Down," which, suffice to say, essentially, "broke" Rap Twitter upon its initial release, as well as a second single, "Addicted Youth." It's one Hell of an album and you can really tell Sam Herring/Hemlock Ernst is a long-time fan and supporter of Hip-Hop as a genre, as well as the the craft of being a wordsmith. Kenny Segal's beats throughout are beautifully smooth, airy and leave Ernst's rhymes enough room to breathe, while supplying an ample backdrop for Herring to finally display his skills as an emcee. Aside from Ernst & Segal, BACK AT THE HOUSE features little to no guest musicians and only sparse additional instrumentation provided by Mike Parvizi & Aaron Carmack of Segal's The Jefferson Park Boys, as well as Ryan "Private Ryan" Crosby.


Private Ryan/PRYVT RYN has previously appeared on a handful of Kenny Segal's projects, including Ken Can Cook, Happy Little Trees, The Kleenrz's self-titled 2012 debut, and billy woods' critically-acclaimed Hiding Places from earlier this year. Earlier today, BACK AT THE HOUSE received its first official music video treatment for album opener, "North to South." Hemlock Ernst slickly rhymes "have you ever been over to a friend's house to eat and the food was just no good..." paraphrasing The Sugarhill Gang's 1979 genre-shaping hit, "Rapper's Delight." "North to South"'s video boasts Direction & Concept By: Alexander Kollman AKA safari al, who has created a whole world of clay-mation/stop-motion goodness. Hemlock Ernst & Kenny Segal's BACK AT THE HOUSE is currently available digitally through ruby yacht/The Order Label. If we were going to assemble a 2019 year-end list (and we still may!) BACK AT THE HOUSE would definitely rank atop said hypothetical "list." 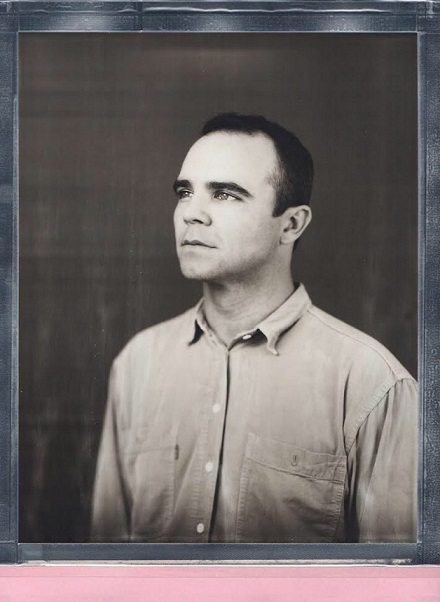