David Letterman Art-Installation: No Age - "C'mon Stimmung" (I Won't Be Your Generator) 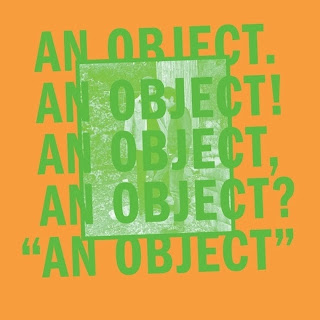 It's pretty damn awesome that David Letterman's people are even remotely interested in booking a disjointed post-Nirvana Sub Pop Art-Punk band like No Age to perform on national TV; following film director and special guest Spike Jonze, drummer/vocalist Dean Spunt and guitarist Randy Randall took the Letterman side-stage during the wee hours of Thursday night into Friday morning. The band had seemingly re-outfitted the set with stark white sheets, including Spunt's drum kit, and wore matching denim outfits... essentially rendering Late Night with David Letterman into a quasi-art gallery installation, while ripping through "C'mon Stimmung." Not even 5-6 hours after their Letterman performance, No Age released a brand new Oliver Payne-directed video for album track, "I Won't Be Your Generator" in true Noise-Punk Rock fashion, as well. It's an artfully weird intimate-object(s) collage, presented in stark contrast against their recent "C'mon Stimmung" live TV pre-recorded performance video. Both aforementioned tracks appear on No Age's months-old Sub Pop record, An Object, which Dean Spunt & Randy Randall personally helped "prepare and assemble the physical packaging of An Object... fusing the roles of manufacturer, artist, and musician into one" along with assistance from Grammy-nominated designer and close friend Brian Roettingen.