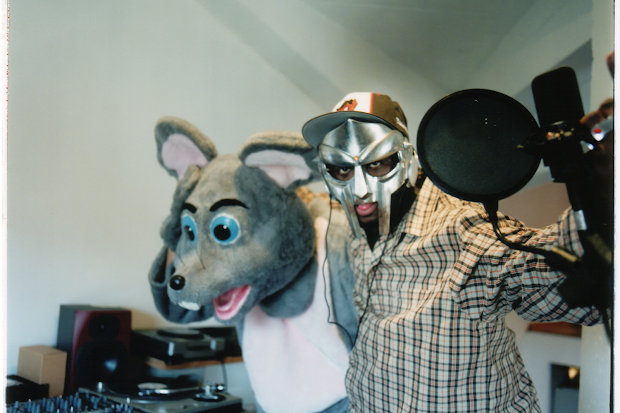 "This post is from DOOM's [wife], Jasmine. If Jas wrote it, it's legit. I'll tell some DOOM stories a bit later, for now, I need to process... Dude made me laugh and made me furious, almost got me fired and I STILL loved him. Rest In Power to one of the greatest to ever do it. Okay, here's a DOOM story or two: Daniel Dumile AKA MF DOOM was someone I first worked with on the DangerDOOM project. During the making-of the album, I would, sometimes, pick him up to take him to the studio to lay vocals. Before picking him up, I was told, "bring him beer when you come." I was picking him up at 9:00am. I brought beer and the second I entered his apartment, he started drinking and, in fact, by 10:00am, *I too* was drinking, sitting around with him as he read some rhymes from his notebook."


"DOOM had a chaotic energy, but he was always a sweet goofball, who just wanted to hang around and tell stories. When you were with him, you really felt like you were a part of his family. Because of that, he got me to do [sh*t] for him I NEVER would've done for anyone else. For instance, after DangerDOOM came out and did so well, I got [adult swim] to sign DOOM to a record deal for another album. We have him a 45k advance. And, then... nothing. He dipped. I heard nothing from him and didn't get my phone calls returned for, like, three years. After which, he would call me and I wouldn't return HIS phone calls. I got in a lot of trouble for wasting 45k of the company's money. But I weathered it. It hurt, though. I don't care about the money, but making me look [bad] and f***ing with my livelihood was a bridge too far."


"Somewhere in the timeframe where I wasn't speaking to him, DOOM sent me two huge paintings he had made (they are still hanging at work.) We had bonded over loving cartoons. And he had wanted to honor that and, I guess, say "I'm sorry." I later found out that during the time where he split, he had a child who was in the hospital and was deathly ill. That softened my heart somewhat. Flash-forward to, like, a decade later and I hear DOOM really wants to work with me again. After several talks with his management, we came up with the idea of The Missing Notebook Rhymes. Of course, once we start releasing them, we find two things out: A) DOOM hadn't paid the producers who made these songs or cleared the other vocalists or samples (of course, he told us he had it all cleared.) B) DOOM owed music to a record label. Literally, anything he released, he owed to them. He didn't tell us this. So, the label came after us."


"It was, in short, a total boondoggle and, of course, we had to shut it down and apologize to a lot of people and pay a ton of money to a bunch of others. All because DOOM was... DOOM, lol. I, again, got yelled at by my bosses, who asked "why would you go BACK to this guy???" Which is a valid question. All I could say was, "it's DOOM. He's one of the greatest to ever do it. And I was just hoping we could make it work." I've been thinking about what happened a lot, [even] before hearing about his death. And you know what? I'm not sorry I gave him another shot, even if it didn't work out for me. DOOM was a mess, and a genius, and a goofball, who loved cartoons, and I loved him even after he f**ked us over because he was just that special. Pour one [out] for The Super Villain. RIP." 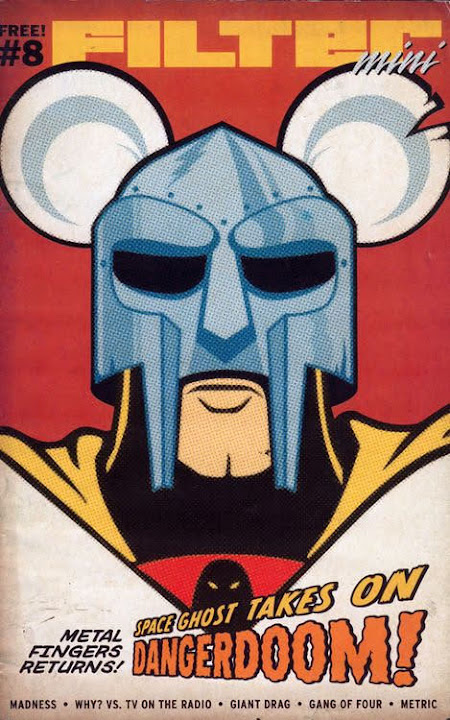