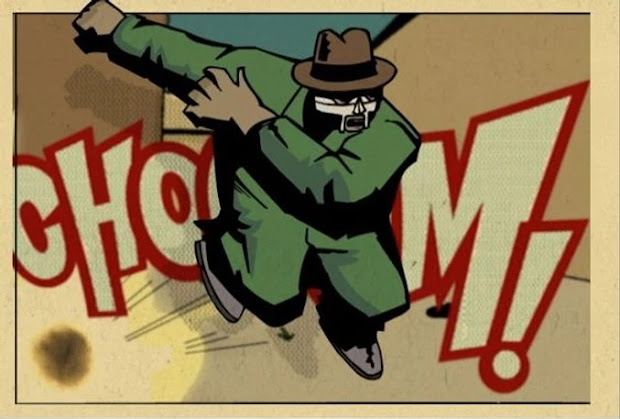 "In summer of 2003, I'd re-discovered the Grantray-Lawrence series of Marvel Comics cartoons. I distinctly remember these as a kid that my brother and I would laugh and make fun of these embarassingly simple animations. Marvel was trying to get into the animation business and using the actual 60's comic art, moving the images, and adding poorly-recorded audio with limited animation. I had the idea to re-create something like this for a music video, as mostly an inside joke. Out of the blue, I emailed Peanut Butter Wolf, head of Stones Throw Records, and asked if I could direct a video for him at some point. A week or so later, he wrote back saying, "sure, what do you got?" I told him the idea and he suggested we animate a video for the upcoming MF DOOM project they were recording."


"I got the single, "Money Folder," from him [and] showed PBW & Madlib some of the cartoons I was referencing. After about a month or so of non-starts, I quit my job and got started on the initial artwork. From the start, I had in mind what I'd wanted this animation look like, I just needed to figure out the best methods/software to make it happen. I did have a handful of references of motion graphics composition I'd seen that had similar look to what I had in mind. The animation was another story. I scoured 1960's Marvel Comics, particularly the work of Jack Kirby for inspiration. So much so, that I ended up borrowing some of his actual poses. By now, the song had changed to "ALL CAPS" (which was a much better song, as well as considerably shorter,) and Wolf was OK to keeping the same budget." 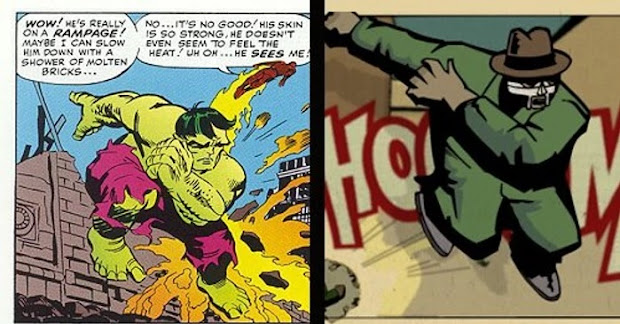 "He was pretty hands-off with the whole project, trusting that I knew what the Hell I was doing(!) I just kept giving him updates saying, "well, it's gonna be weird," to which he'd reply, "weird is good!" The real trick with this was to try and make it look like heavily inked panels, move, and retain the weathered old comic look. This involved drawing and inking each frame of animation. To top it off, I wanted to, also, use 3-D camera moves. I had my work cut out, as I had two months to get this done. I feverishly started the artwork, finishing up the toughest shots first. I hand-inked everything, converted the shots to EPS, colored it in Illustrator, and composited it in Flash & After Effects, as seen here. As time went on, I wanted to do a lot more animating that I'd planned. A ton of ideas had come along the way, as well as having "comic-ads" that would come to life. This involved shooting real actors against green screen and compositing." 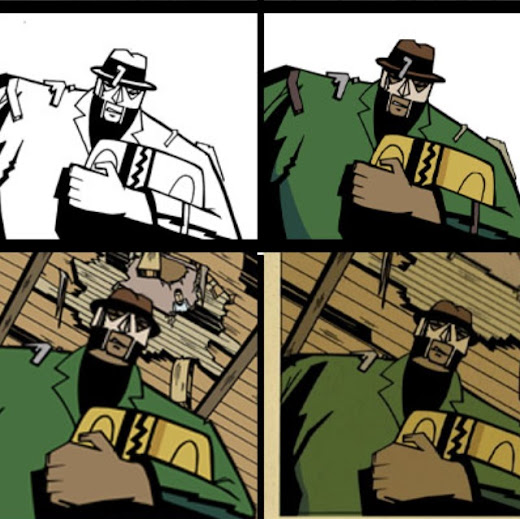 "Before I knew it, this project was taking a lot longer and costing way more than I'd set out. About four weeks or so into the production, I soon realized this was easily a three month job (I'd originally budgeted for two months.) In creating the hand-inked animated frames (hand-inking was the only way I could pull off the hand drawn integrity) getting the heavily inked frames to register became a nightmare. I knew I didn't want to rely to on motion graphics software to make this work, I merely wanted it to be the finishing touch. On top of this, I'd wanted some 3-D camera moves and employed a primitive 3-D program to create the shots. I, then, traced the 3-D movies by hand and compositied the moving 2-D elements into them. While time-consuming, it seemed to work well and look natural enough."


"Finally, after compositing was finished, I had something to show the folks at [Stones Throw] (nothing had been shown yet.) Chris [Peanut Butter Wolf] was pretty excited, remarking that he thought I'd outdone myself. I, on the other hand, kept thinking of all of the things I could have added. I'd always wanted a shot that actually took you "through" a panel, into the artwork, and out to another part of the book. Nevertheless, I felt like it was ready to show and started sending links out to everyone. In my mind, I'd just delivered another music video and was somewhat happy with the results. As I was bracing myself for what I expected to be nasty critique from the "motion graphic/animation" politburo, a small stream of praise started to circulate. Ain't It Cool News had even asked for a link and that seemed to open the floodgates." 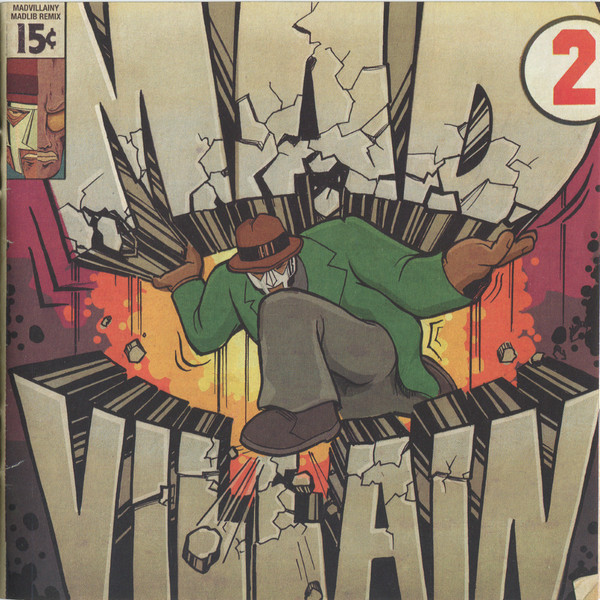 "In the end, the video opened up a lot of doors with some folks asking for almost the exact same video. Ultimately, a small cottage industry based on the video seemed to spawn some unusual items including an action figure. Most thrilling [of] all had to be the HP/Serena Williams Outdoor Ad Campaign of 2007. Since then, a lots happened to all parties involved in the project, especially, Stones Throw: MF DOOM went on to enjoy increasingly mainstream success (though, reports that a DOOM imposter in early 2006 didn't help him.) A follow-up MADVILLAIN LP failed to materialize to the dismay of many fans with the folks at ST anxiously waiting new material from DOOM to no avail. A MADVILLAIN Remix LP was released in 2008 to [whet] the appetite of fans, in which we had a hand in designing. It was a fantastic and memorable project and one that I felt I was lucky to be a part of." 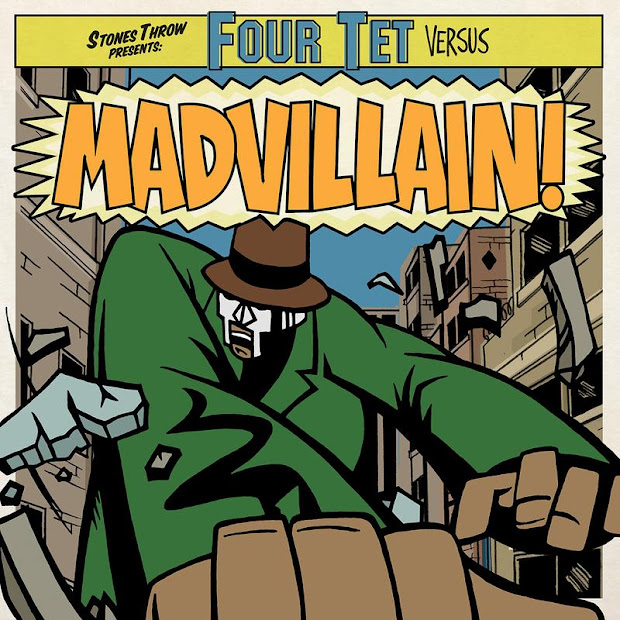