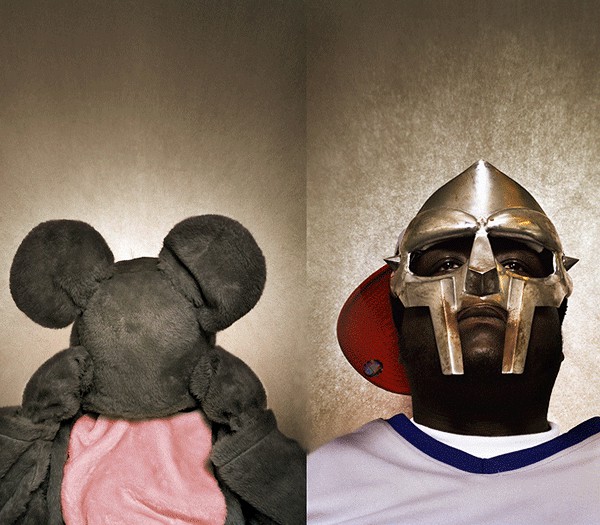 
"Here's another DOOM story: so, the year DangerDOOM came out, it was an Indie hit record—sold, like, 350K copies, was on a ton of best-of lists, etc. When it came time to do our yearly [adult swim] Upfront party in NYC, Mike Lazzo said, "we should have DangerDOOM play." I said I would talk to DOOM/Danger Mouse and see how they felt. Of course, Brian [Burton/Danger Mouse] was in, he had already DJ'ed for the event the year before. When DOOM got the offer, he said he would do it on one condition: he wanted to perform in a mouse costume with the Metal Face mask on. I thought that sounded like it would be hard to pull off and kind [of] miserable, but he was adamant."


"So, we had the costume fitted and he tried it on and we were all good. Fast-forward to the night of rehearsal and DOOM is running super-late. He shows up with a NEW idea—he's "feeling under the weather," so he wants to have a friend wear the costume and pantomime on stage, while he's BACKSTAGE live rapping at the same time. He made the point to us (which I would see repeated years later when he had fake DOOMS give shows in his place) that the MASK is what matters, not the man. I thought, "oh, f**k. This is not gonna work," but I, also, thought DOOM was DOOM and he knew more about his art than I did."


"So, the night of The Upfront—some NYC joint packed to the gills with 25-year-old ad buyers, who either A) had never heard of DangerDOOM, or B) really REALLY loved them. "DangerDOOM" performs the whole album. It mostly goes off well and I’m thinking, "wow, maybe, this works?" The show wraps up and I look around and see a looooot of confused/angry faces and I hear a guy say out loud to his friend, "that wasn't f***in' DOOM, man." And I knew we blew it. I got yelled at again lol. DOOM got his bag. Years later, when I saw those stories asking, "is DOOM having someone else perform in his place?" I knew the answer. Villain is as Villain does lol." 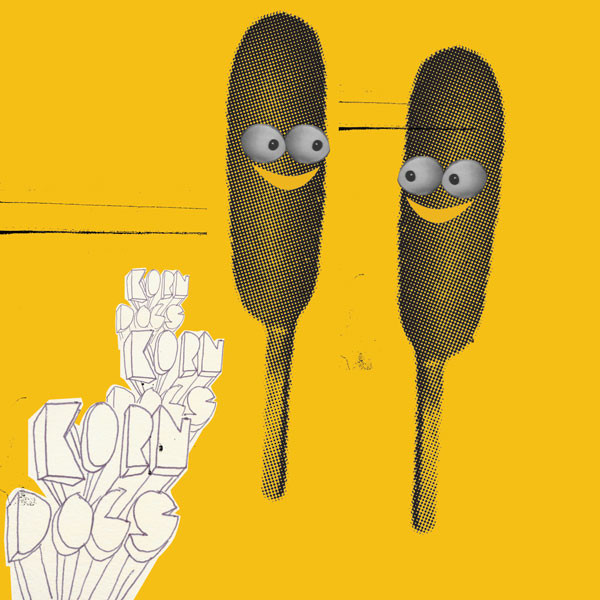