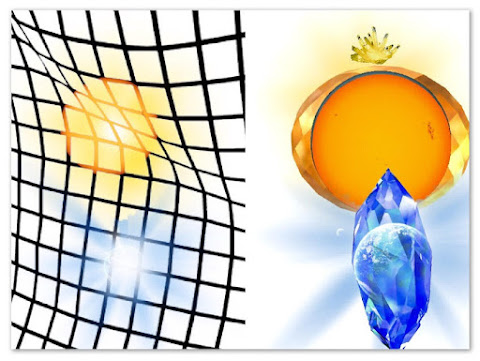 I've been corresponding with frequent Darko The Super collaborator and Fort Worth, Texas-based Instrumental Hip-Hop producer Phil "BLKrKRT" Ford through Twitter Direct Message, Facebook Messenger, and Gmail for a few months now. I was lucky enough to premier BLKrKRT's 40th U DONT DESERVE THIS BEAUTIFUL ART-released project, Okinato Black right here at The Witzard. Okinato Black is amongst BLKrKRT's final 3-4 projects scheduled to be released before he plans to retire from beat-making all together and pursue a potential career in fashion design later this year. Today, I'm happy to be premiering Phil Ford's whopping 41st project, Precious Metals, Heavy Gems II (PMHG II), which is meant to serve as a warm-up collection of "line drawings/illustrations" or quick improvised sketches showing his progression between Okinato Black and his forthcoming BLKrKRT LP II. PMHG II is a quasi-sequel to Ford's similarly-minded 2013 Precious Metals, Heavy Gems; believe it or not, PMHG I-II were both single-handedly recorded, tracked, and mixed in full over January 11-18th 2013 & 2017. BLKrKRT's cites his sources of inspiration and influence behind Precious Metals, Heavy Gems II's sonic direction as The Incredible Bongo Band-centric documentary Sample This, The Cardigans' Gran Turismo, Shuggie Otis, Oxnard emcee Kan Kick, Tonto's Exploding Head Band, Grand Puba's 1995 album 2000, Brian Eno, and Camille Saint-Säens' world-renown The Carnival of The Animals movements, "The Swan" and "Aquarium" (1885-86).


"All sketches/songs produced by BLKrKRT. Microwave beats made by sketching in FL Studio, editing pad-to-pad in the Roland SP-404, and EQ'd through Behringer Tweakalizer to Audacity... simple set-up and the Oblique Strategies app for iPhone. Sketches could not exceed an hour to create, start to finish. The full project was done in a week from January the 11th to 18th, the last day reserved for tracking. Mostly funky or synthy sample material and vintage [Virtual Studio Technology] with clean drums. The aim was to make a few selections that feel like the audience is along for the ride, as sonic landscapes are being explored and objects are being produced. [...] Lots of layering. Lots of playing with artificial environment beds for the beats to sit on; giving a different breath to each moment. A lot of playing with how the sound travels speaker-to-speaker, attack, delay, and limiter high compression on widely spread sounds. I was highly informed by The Cardigans' Gran Turismo record (1998) in constructing the drums sounds: tight and slightly metallic."