Rough Review, On a First Listen: Jonwayne - "CASSETTE" (Side A) Raps 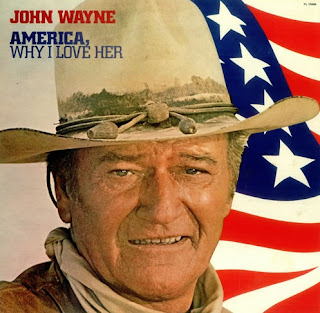 I was pretty stoked to finally get a package from Stones Throw in my mailbox just the other day; It contained my Stones Throw "logo splatter" T-shirt and Jonwayne's new CASSETTE project, which came along with a FREE Walkman since my order was one of the first 60 processed. In theory, it's actually a perfectly great/ludicrous idea... 100% leak-proof, but @ the same time, nearly 3/4's of the market probably has no means to play the tape. Jonwayne & Stones Throw have some serious balls for releasing an "album" that'll very likely never see a digital, CD, or vinyl re-issue package and it's 2012, baby! ha I've been playing CASSETTE while on-the-go over the weekend, took some notes, and here's a rough review of Side A (Raps).


"OK, it's official. CASSETTE has now sold more than anything else I've ever released. Thank you guys so much. I have a feeling you'll like this upcoming album. It's getting pretty weird but I'm assuming that's fine with you guys : ) To update, Zeroh and Austin Peralta are confirmed guests, but there will be more to announce. Anyways, we shouldn't even be talking about that yet. Here's a link to CASSETTE, if you haven't picked it up yet, and thank you so much for those who already have."

Posted by Matt Horowitz at 5:21 PM