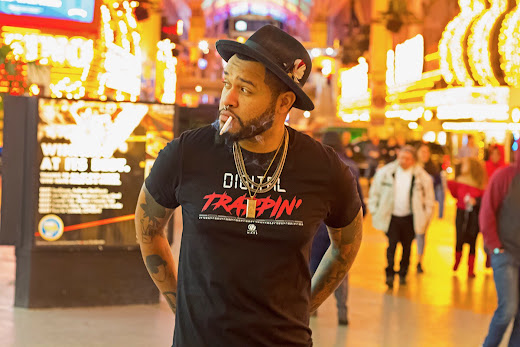 Alex Ludovico is a bartender/mixologist by night and emcee by day. Currently hailing from Los Angeles, Ludovico was born and raised in The Midwest—Gary, IN & Chicago, IL, specifically—and has spent time in Atlanta, but now, calls LA home. He's been rapping for 12 years, has been going by "Alex Ludovico" for about nine, and took a 6-year long hiatus in-between. Alex Ludovico explains his unique brand of Hip-Hop as "Rap for a new generation: diverse, irreverent, and real without pretention, yet honest and humorous." Ludovico makes music intended to be utilized as "the soundtrack of life, sometimes serious, sometimes fun, always memorable." He's previously worked alongside and collaborated with the likes of Blurry Drones, Gzu​-​Tek, The Dutchmaster, Young Live, and Zilla Rocca, as well as a multitude of Hip-Hop/Electro producers. Alex & Zilla have worked together on a number of occasions, since first meeting around 2007-08 and even released a collaborative EP together entitled WEAK STOMACH (2013) with The Shadowboxers and Curly Castro. For the last year or so, Alex Ludovico has released one instantly-written-and-recorded track a week, as part of his ongoing #MedicineMondays series. It currently consists of 18+ tracks, including a 2-track EP fittingly titled GI/CHI EP.


Alex Ludovico and I were first introduced to each other by Zilla Rocca last year, but a proposed collaboration, unfortunately, never came to fruition. Last week, Alex and I miraculously got back in touch with each other and he told me he was planning to record a track he wanted me to premiere at The Witzard and just 40 minutes later, said track, "Calendar," suddenly appeared in my Inbox. "Calendar" was produced by Jay 808 and Alex says, it "reflects on a really rough period I had in 2017 and it's larger effect on my life as a whole. It fits in with the general Nihilist theme I've been working [into] my album." Alex Ludovico told The Witzard his upcoming album, which should be released sometime in June, will be called pretendtobe, "as in the famous Kurt Vonnegut quote from Mother Night: "we are what we pretend to be, so we must be careful about what we pretend to be.'" Just recorded this past Monday night, "Calendar" was created during the same sessions as pretendtobe and serves as a prelude or teaser to the album; "Calendar" echoes themes to, eventually, be heard throughout pretendtobe, such as highs and lows from Alex's first year living in LA, morals and ideology, sense of self, depression, growing up, and realizing it's increasingly less important to always be "the life of the party," amongst other themes. "It was a realization of, hmmm, maybe, I do too many drugs and hook up with too many random women to ever be happy? So, basically, the album is a reflection of that," Alex Ludovico said, explaining pretendtobe's underlying themes and lyrical arcs. 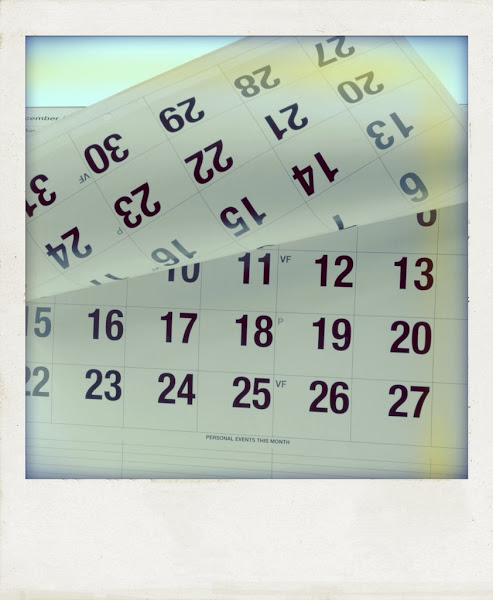