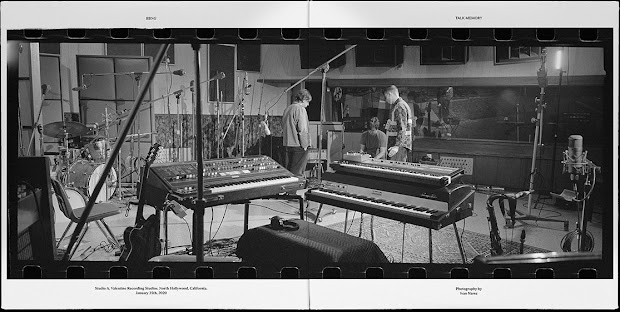 
Along with the announcement of their latest single, BBNG have announced their fifth studio album and first without founding member Matthew "Matty" Tavares, Talk Memory. BBNG's current line-up heard across Talk Memory now includes Leland "Chomps Louise" Whitty providing soprano and tenor saxophone, flute, guitar, bass, piano, and synthesizer, Chester "Chuck Hands" Hansen playing bass, guitar, piano, organ, and synthesizer, and Alexander "Al Sow" Sowinski on drums and percussion. BBGN released a long explanitory press statement, which can be seen in full on their Bandcamp page, but the crux of it is this: Talk Memory attempts to harness the focus, energy, and improvisational nature, which is at the heart of their live shows. 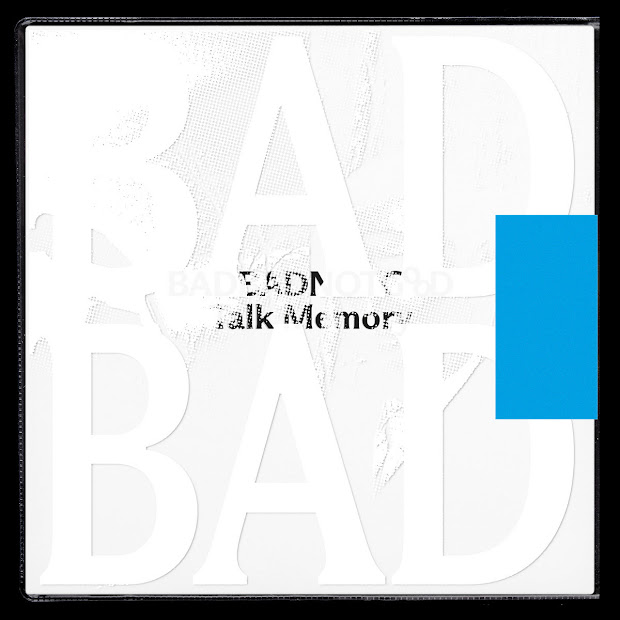 "It took a year or two of just living life to get to the place where the creative process was exciting again and once we, actually, went in to the studio, it was the most concise recording and writing process we've ever had," the band explained within a statement. "We hope that the improvised studio performances bring the listener closer to our live experience." Talk Memory boasts additional contributions from Laraaji, Karriem Riggins (J Dilla, Common, Madlib,) Brandee Younger, Terrace Martin (Kendrick Lamar, The Game, Busta Rhymes,) Arthur Verocai, Clóvis Pereira Filho, Ubiratã Rodrigues, Wagner Rodrigues, André Cunha Rego, Nikolay Sapoundjiev, William Issac, Emila Valova, Lisiane de los Santos, David Chew, Victor Botene, Samuel Passos, and Nic Jodoin. Talk Memory will be preempted by a series of poster 'zines released with each single dubbed The Memory Catalogue.


BBNG's Talk Memory was mixed by Russell Elevado (The Roots, Usher, D'Angelo) and boasts artwork and packaging designed by Virgil Abloh's studio, Alaska-Alaska™. "Signal from The Noise" debuted with a companion music video directed by Duncan Loudon and starring Steve Stamp from critically-accliamed People Just Do Nothing as "Lonely Man." It alsmost has a grainy D.I.Y./improvisional dance vibe evocative of Fatboy Slim's iconic "Praise You" video directed by Spike Jonze & Roman Coppola. BADBADNOTGOOD's Talk Memory will be released in a variety of formats 10/8 on Innovative Leisure in a first-time partnership with XL Recordings. 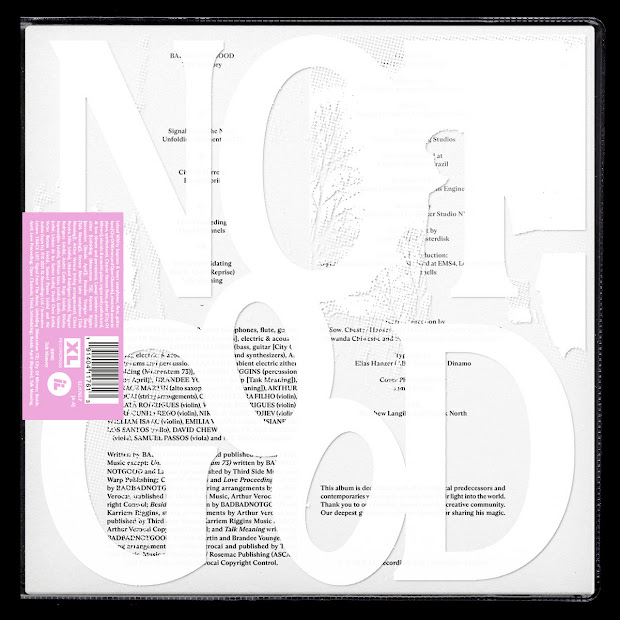