Brackish Share "For Your Own Good" & "What Makes You Say" Produced, Recorded & Mixed By Ace Enders (The Early November) 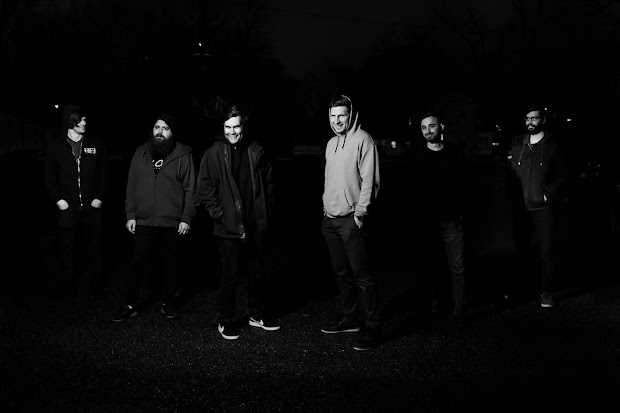 Brackish, as described on their own Bandcamp page, make "songs about New Jersey from Philadelphia since 2015." So, it makes perfect sense the Philly-based Punk/Post-hardcore band decided to work with one of New Jersey's finest Punks on their latest pair of tracks. Brackish's Connor Byrne, Tim Fitzpatrick, Zach Miller & Nick Rosica recruited Arthur "Ace" Enders (The Early November, I Can Make A Mess Like Nobody's Business) to help produce, record, and mix both "What Makes You Say" and "For Your Own Good." Brackish guitarist and frontman Connor Byrne tells The Witzard: "I wrote this song sometime around 2009-10 back when I was a solo acoustic artist opening shows in Philadelphia. Some friends mentioned after a show, it really stuck out to them as a favorite and so, it's been one of mine since, heeding their input."


"An acoustic version of the song exists on The Internet, my friend Trevor Leonard (Punchline, The End of America) recorded it with me as a one-off. It was one of my favorite recordings of my songs from that era, for sure; it was great working with him on it." "It's for Your Own Hood" (now known as "For Your Own Good") was previosuly featured on Connor's Bandcamp-only 2013 solo collection, Bootleg, which consisted of covers, demos, and the like. "When [Brackish] toured out to Illinois in 2019, we added an updated version of "For Your Own Good" to our set and it felt like it was in a solid place, which is how it ended up being one of the two tracks we took to Ace Enders. Ace did a great job at making both songs feel complimentary to one another, despite coming from such different places and times."


"We felt like we could try new things with the space the slower pace of the song offered from our other tracks, so I invited my brother, Riley Byrne, to play piano. We have both been playing and writing music for well over a decade each, so it was special to finally do a track together." Brackish's other song with Ace Enders, "What Makes You Say" was recently premeired over at BrooklynVegan wherein you can read some additional track creation information. Brackish are currently hard at work on their proper debut full-length, their long-awaited follow-up to 2018's Worlds EP on Black Numbers. Brackish's "For Your Own Good" & "What Makes You Say" are now both available on streaming services. 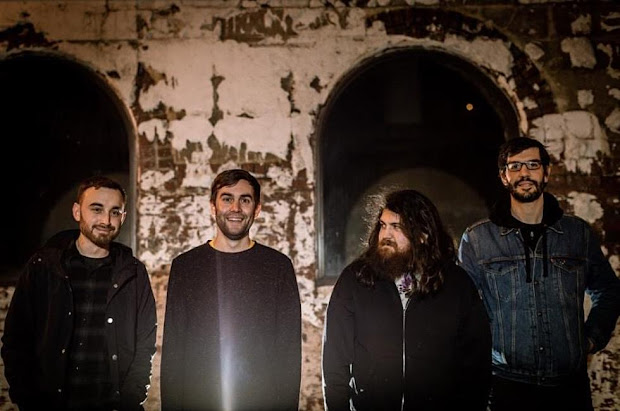