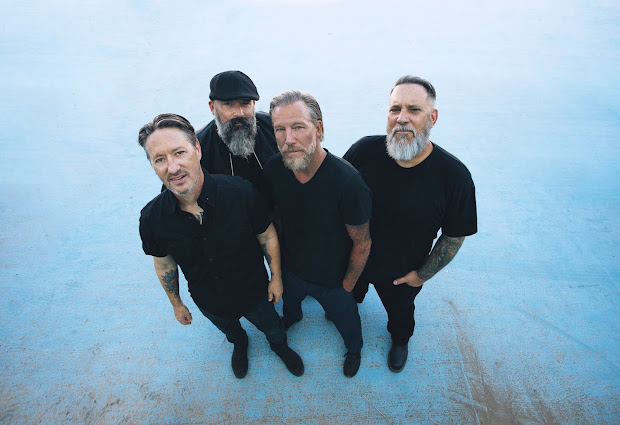 Face to Face have remained a Punk mainstay since initially forming in 1991. They've gone through numerous line-up changes over the years and even broke up for a brief period between 2004-08. Face to Face's remaining founding member is vocalist/lead guitarist Trever Keith with Scott Shiflett providing bass and vocals since 1995. I vaguely recall either seeing Face to Face on a Warped Tour or Tony Hawk's Boom Boom HuckJam action sports/music tour in the early 2000's. Somewhere around that same period of time, I picked up a mysteriously "blank" Minimax CD EP called Nothing Succeeds Like Success attributed to Face to Face, I believe, at one of two X-Games held in Philly between 2001-02. Copies of said Bonus EP were included along with Face to Face's then-break-up album, How to Ruin Everything.


Opening tracks "Nothing Succeeds Like Success" & "Anybody Listening?" were both included on the Japanese edition of How to Ruin Everything (2002.) While "Private Hell" & "Bad Reputation," originally recorded by The Jam & JOan Jett & The Blackhearts, respectively, were re-released across last year's covers collection, Standards & Practices, Vol. II. Just last week, FAT Wreck Chords announced they'll be reelasing Face to Face's eleventh studio album, No Way Out But Through, later this summer. No Way Out But Through will feature Face to Face's current line-up of Keith, Shiflett, drummer Dennis Hill, and rhythm guitarist Danny Thompson. Produced by long-time collaborator Seigfried Meier, No Way Out But Through is a record that brims with intelligent song-writing, arena-sized choruses, big guitars, and a distinct musical fluidity that comes from playing together as a band for over 30 years. 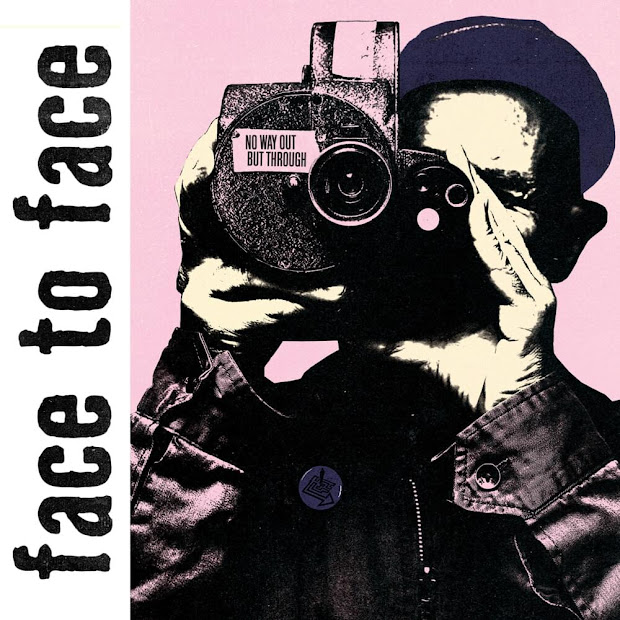