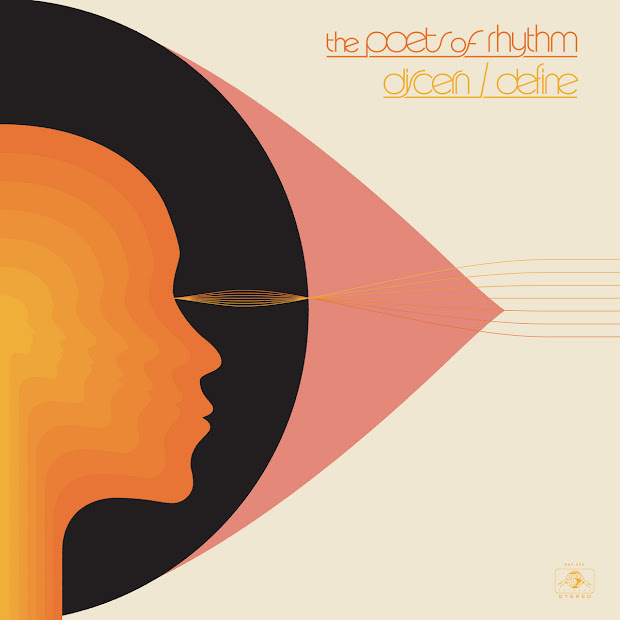 Daptone Records announced yesterday they'll be re-issuing The Poets of Rhythm's 2001 sophomore album, Disceren / Define. It was previously released on Ninja Tune & Quannum Projects and has been extremely sought-after within the two decades since. Daptone's updated version of Discern / Define boasts a deluxe gatefold jacket with re-imagined artwork. It appears to feature a newly-unearthed Bonus Track by way of twelfth track, "Eulogize The Source." Daptone shares: "Celebrating the album's 20th anniversary, Daptone Records is pleased to present the first vinyl re-issue of The Poets of Rhythm's galactic, Funky masterpiece, Discern / Define."


"As pioneers in the burgeoning Modern Funk scene of the 90's, The Poets of Rhythm created new standards, transcending the parameters lesser groups were defined by. With Discern / Define, The Poets took their brand of Classic Funk to the next level by blending elements of Rock, Psychedelia, Afro-Beat, Jazz, and heavy, heavy drums to create a wholly original brand of transcendent, Funky Soul. Anyone who has tried to cop an O.G. [pressing] in the last 20 years knows how difficult of a task that has proven to be—not necessarily due to rarity, but more to the fact that people simply DO NOT get rid of this album. It's a testament to the fact that Discern / Define has no "shelf life."'


"It's a bonafide classic that any discerning Funk & Soul fan must-have in their collection. Now sporting a deluxe gatefold jacket with re-imagined artwork, it is an honor to get these back on the shelves of a record shop near you." The Poets of Rhythm's Discern / Define was originally reelased on Ninja Tune/Quannum Projects in 2001 to widespread fan and critical acclaim. Discogs' Credits section(s) list both Isaac Bess & Lyrics Born as "Coordinator," DJ Shadow, Lyrics Born, and The Poets of Rhythm themselves under the "Edited By" section, and Lyrics Born as "Executive-Producer," etc. on varios versions.


It's quite interesting Lyrics Born was seemingly involved on the back end, but makes sense, as he and The Poets of Rhythm previously collaborated on "I Changed My Mind," "The Bay," and Quannum Projects' Quannum Spectrum (1999.) However, maybe, more instrestingly, is that "Edited By DJ Shadow..." credit, especially, since he seemed to have no previous affiliation with The Poets of Rhythm. Reagardless, The Poets of Rhythm's Discern / Define is now available on streaming services for the first time ever. Plus, the aforementioned 2xLP deluxe version of Discern / Define is now available for pre-order. It will once again become widely available on vinyl from Daptone Records Friday, August 13, 2021. 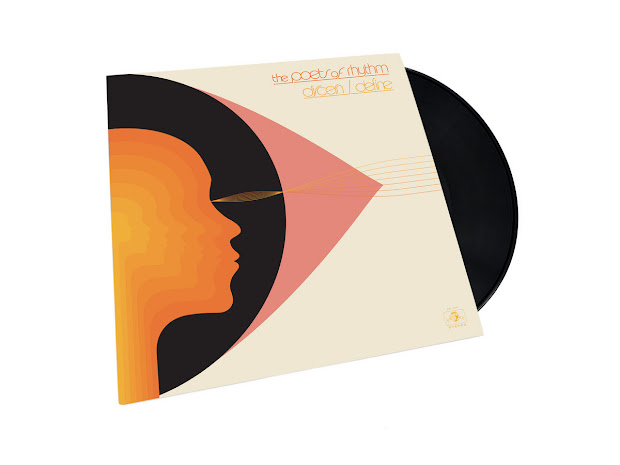