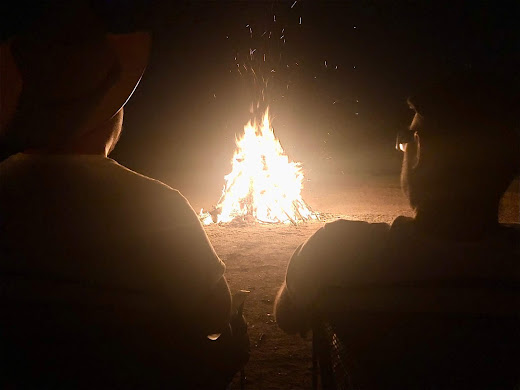 Daniel Ledinsky & Dave Sitek (TV On The Radio) are THE NEVERLY BOYS. While it appears as though they've released a few now-scrubbed songs and have, seemingly, had a couple false starts over the years, Ledinsky & Sitek have finally unleashed their proper debut album together as THE NEVERLY BOYS, Dark Side of Everything. Back when these Nation/world-wide shut downs first started happening a few months ago, as events, concerts, and whatnot started getting cancelled indefinitely, many artists began hosting livestreamed concerts, album listening parties, etc. It was Tuesday, March 17, 2020 and we saw a post on both THE NEVERLY BOYS & Dave Sitek's personal Instagram page that Sitek would soon be hosting a late night stream of THE NEVERLY BOYS' then-untitled album on his page (@davesitek.) We, of course, tuned in, as did many other fans who had been hearing rumblings about the project for quite a while now; R&B/Psychedelic Soul-Funk singer and producer Miguel, an apparent friend of Dave Sitek, posted he would be listening to THE NEVERLY BOYS livestream and, seemingly, ushered in an influx of new fans, as well.


What we heard of said album that ominous night back in March was phenomenal and today, that album, now titled Dark Side of Everything, is available to the masses on digital streaming platforms. We've, actually, been communicating with either Dave Sitek himself or someone from his team for quite some time now on his Twitter & Instagram pages. Aside from a lone self-titled 2010 album under the guise of Maximum Balloon, THE NEVERLY BOYS serves as one of Sitek's only outer-TV On The Radio/"solo" project. He's produced album s for Beyoncé & JAY-Z, Nat King Cole, DOOM, Ho99o9, Jane's Addiction, Scarlett Johansson, Karen O. Kelis, Miguel, Tom Morello, Yeah Yeah Yeahs, and most recently, Weezer. Daniel Ledinsky has previously collaborated with Blondie, Cee-Lo Green, Grouplove, Carly Rae Jepsen, Refused, and Tove Lo. LEDINSKY even achieved a #1 world-wide anthem of his own with "Donald Trump Makes Me Wanna Smoke Cr*ck" in 2016 as part of Atlantic Records' 30 DAYS, 30 SONGS: Written & Recorded By Musicians for A Trump-free America series. Prior to forming THE NEVERLY BOYS, Sitek & Ledinsky worked together on songs for TV On The Radio, Blondie, P*ssy Riot, and Grouplove.


THE NEVERLY BOYS' Dark Side of Everything was entirely written, produced, and recorded by Daniel Ledinsky & Dave Sitek and for the most part, sounds nothing like any of their aforementioned releases. It has an underlying Alt. County/Electronic vibe reminiscent of Sturgill Simpson, Ryan Adams, Bright Eyes, Daughn Gibson, and the like. Our personal favorite is still "Burn, Hollywood, Burn" (no, unfortunately, it's not a Public Enemy cover!) which was originally released back in 2017; it vaguely reminds of us a would-be Lana del Rey B-side birthed from the flames of The Apocalypse. Dark Side of Everything's 12 midnight release was accompanied by a YouTube premiere for lead single, "Never Come Down," directed by film-maker/photographer Mason Poole. "Explorations in visual synthesizers, aka "how to make a music video in quarantine,'" Poole wrote on Instagram prior to the clip's world-wide premiere. THE NEVERLY BOYS' long-awaited debut, Dark Side of Everything, is now available on digital streaming platforms, via Alchemy Recordings, as well as a full-album YouTube stream. Below, you will find an official album release statement from Dave Sitek & Daniel Ledinsky themselves.

If you can manage to cultivate stillness in the midst of the hustle, THE NEVERLY BOYS would like to present to you a human story. An honest story about finding your place in the world. With all of its glory and all of its drama, they seek to give a voice to the unknown, the magic, the heartbreaks, and the aspirations. They hope you find comfort in their songs.

Please, listen to the album. It's important. Now, more than ever." 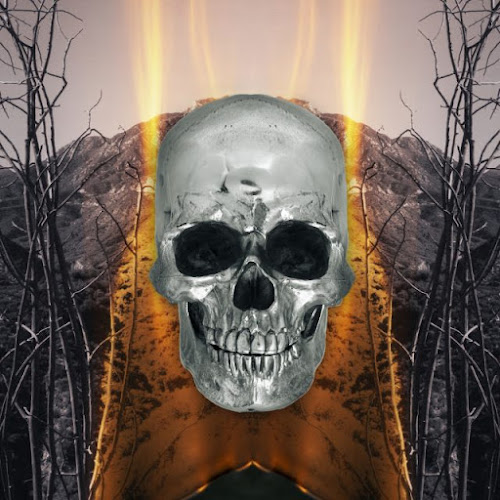