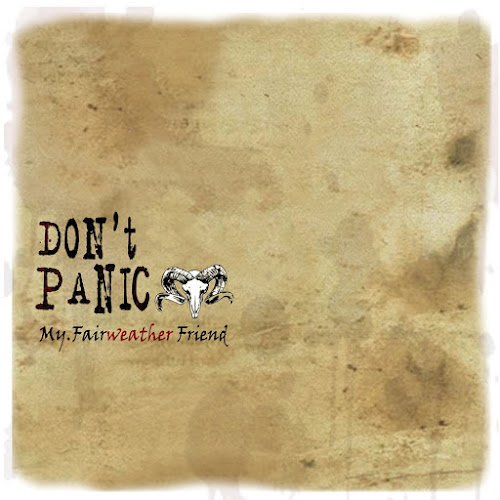 Don't Panic is a Stroudsburg, PA-based Rock band formed on the pillars of brothers Ted & Rob Felicetti, along with Keith Slader and Zhach Kelsch. Since their 2009 inception, the guys have produced 2 Masquerade Recordings releases (My Fair Weather Friend EP and Why the Fifties Were Better...), toured across the USA alongside The Ataris, TRUSTcompany and Gasoline Heart, released a handful of singles, and have appeared on the Vans Warped Tour, as well as CBS's "The Daily Buzz" morning show.
Don't Panic is current holed up in the studio, laying down their third [as yet untitled] release. Due to the current state of the nation [and the music industry], they could use some financial assistance from their loving fans - From what I hear, studio time isn't cheap. So, whatever amount you're willing to donate, would be greatly appreciated! As an incentive/thanks, the band has set up a number of various gift packs. With contents ranging from a free mp3 download to a full stage production of Larry David's rock opera, "The Nightman Cometh" (It's Always Sunny In Philadelphia, Season 4).
Head over to Don't Panic's Kickstarter page and spread the love! The Kickstarter initiative has a May 2nd deadline, while the forthcoming EP is tentatively slated for a June/July [self-]release. 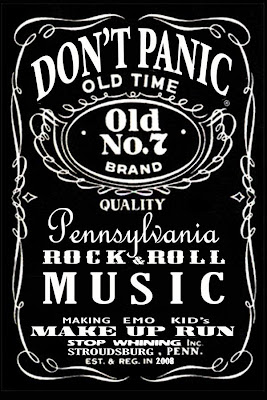 Posted by Matt Horowitz at 6:58 PM