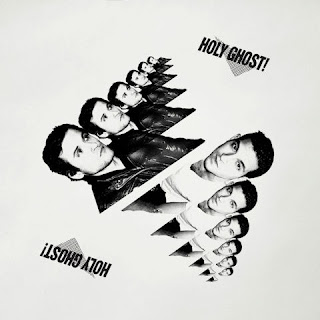 "For a long time, Nick [Milhiser] and I joked that our dads should take our Press Photos. At some point, our go-to director - Ben Fries * - came up with the idea of actually making a video with them playing us... and "Wait & See" seemed like the perfect song to do it for.
At first both Dads were a little apprehensive - and rightfully so: My dad was appalled at the "sizing options" at American Apparel. But when we explained that the joke wasn't on them - That it was actually kind of making fun of us getting older and still living like teenagers, they were game. For the record, they agree: We need to grow up."


Holy Ghost!'s proper [self-tilted] debut album is now available (DFA Records). Head on to iTunes to grab it for the "SPECIAL Discounted Price" of $7.99. The "Holy Ghost! (iTunes Edition)" includes the album's 10 original tracks [complete with Michael McDonald on Track #10, "Some Children"]... As well as 2 EXCLUSIVE Remixes, fully re-tweaked by Flight Facilities and Eli Escobar. 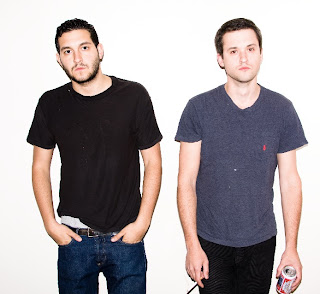