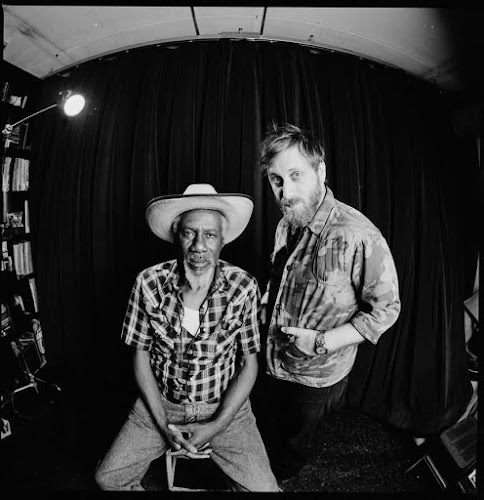 "THE BALLAD OF FRANKLIN BONISTEEL acts as a prequel, of sorts, to MURDER BALLADS, the highly-anticipated Rock "N" Roll noir graphic novel about the music industry and redemption. The highly-anticipated graphic novel from Z2 Comics... will be distributed at comic book stores and bookstores nation-wide and will be available digitally, via ComiXology. It is available now for pre-order," reads a recent press release for Murder Ballads and its accompanying prequel, The Ballad of Franklin Bonisteel; the latter was available for FREE on a first-come-first-serve basis from participating comic book shops and bookstores nation-wide this past Saturday, May 6th, 16th annual Free Comic Book Day (FCBD). The Ballad of Franklin Bonisteel was made available by Z2 Comics and Easy Eye Sound on FCBD along with an exclusive download link to a new rendition of Lead Belly-popularized 1870's Folk song "In The Pines" performed by Louisiana Bluesman Robert Finley alongside The Black Keys' frontman and guitarist Dan Auerbach. However, many music fans of a particular generation might recognize Nirvana's slightly Grungier version of "Where Did You Sleep Last Night?" from their 1993-94 MTV Unplugged In New York live album. "You haven't heard "Into The Pines" performed like this before," said Z2 Comics' co-publisher Josh Frankel. "And you’ve never read anything like the misadventures of LA's legendary record producer, Franklin Bonisteel," he charismatically continued. THE BEAT: The News Blog of Comics Culture is currently running an "EXCLUUUUSIVE" 5-page preview of The Ballad of Frankilin Bonisteel, for those who may not be able to procure a copy left over from Free Comic Book Day's recent festivities.


It appears as though Dan Auerbach's accompanying Murder Ballads soundtrack, which at one point in time, was "shorter than a double LP and longer than eight minutes," has now been compressed down to a concise 5-track EP recorded along with Robert Finley and may or may not include contributions from The Dirtbombs and The Gories founder Mick Collins. "There's never been a Free Comic Book Day release like this one and it’s hard to imagine a more collectible, must-have release for fans," said Z2 Comics' co-publisher Sridhar Reddy. "The cover of "In The Pines" is just a taste of what's to come," Reddy further detailed. Life Sucks, Batman '66, and one-time Blender writer Gabe Soria—who also penned The Ballad of Franklin Bonisteel and oversaw Auerbach's Murder Ballads EP—worked alongside DC & Dark Horse Comics illustrator Warren Pleece on Franklin Bonisteel and illustrators Paul Reinwand (KONRAD WERKS) and Chris Hunt (CARVER: A Paris Story) on Murder Ballads. 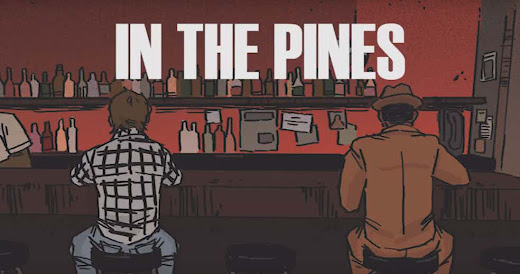 Soria recently described Murder Ballads to PREVIEWSworld as a story centered around "Nate Theodore, a young, music-obsessed white man who happens upon two musicians, Donny and Marvell Fontweathers, two black men, who embody everything he genuinely loves about music, the visceral punch of it and the mythic qualities he ascribes to it. They’re basically a dream come true for Nate, a mythic ideal, and Murder Ballads is about how that sort of romanticizing can sometimes go off the rails.">/big> Z2 Comics' Free Comic Book Day release, The Ballad of Franklin Bonisteel is currently available from participating retailers, while supplies last. Murder Ballads, which will be accompanied by Robert Finley & Dan Auerbach's EP as "The Fontweathers," is currently available for pre-order and will become widely available in comic book shops and bookstores nation-wide on June 28th.
Posted by Matt Horowitz at 8:09 AM