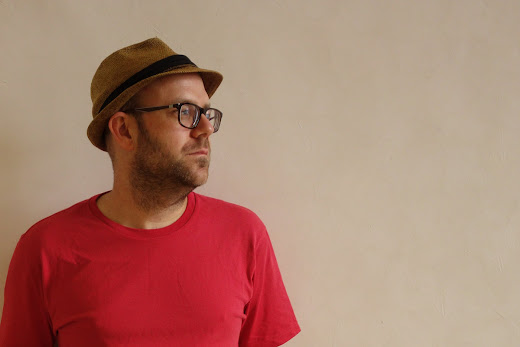 
While he's working on a number of as-yet-unannounced top-secret projects, it seems as though Tom Caruana has been doing a bit of seasonal hard drive cleaning; in recent weeks, having released the latest installment of his on-going Rough Versions Remix Series: BIGGIE (Vol. 6,) Son of Sam CINDER HILL Sessions left-over "Where The Hearts At" with Stones Throw affiliate Rasco, and most recently, Black Gold - Spare Nuggets. A stylistic continuation of his 2011 masterpiece, Wu-Tang vs. Jimi Hendrix - Black Gold, Spare Nuggets consists of "a bunch of tracks that got left off the Black Gold album—mostly, beats from Black Gold with [different] acapellas." Even Tom Caruana himself (@teaseacaruana) seemed a bit surprised with some of the dusty nuggets he dug up for Black Gold - Spare Nuggets, writing on Instagram: "there's some interesting bits on there that I had completely forgotten about..." Tom Caruana Presents: Black Gold - Spare Nuggets is currently available to stream or download on Tea Sea Records' Bandcamp page, along with the rest of Caruana's expansive back catalog. Next up for Tom Caruana is a collaborative 7-inch/digital EP with Boog Brown, which should become available within just "a few weeks."


"Whilst going through files in preparation for doing Black Gold on vinyl, I found a bunch of stuff that got left off the main album; so, I threw them together... super-rough, quick mixes/master. I think, there's some vocals that are a bit out of time... the kind of stuff that I would do, if I worked on them for longer... anyway, if you like the main album, this is the better of the scraps that didn't make it onto the main album, for one reason or another... enjoy! 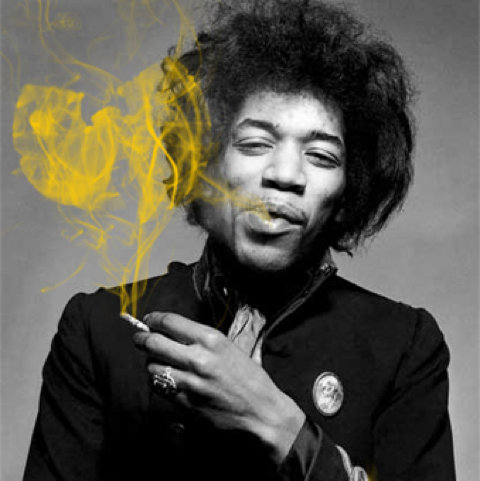 Posted by Matt Horowitz at 6:09 AM