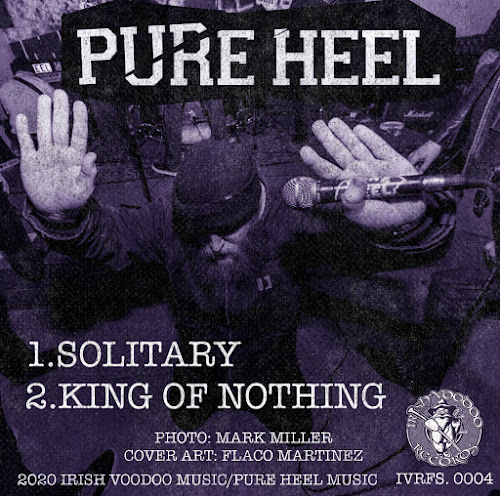 "It doesn't get much better than this slobber knocker of a match. I won't even spoil it..."

"I was always a mark for blood. This match ain't for the faint of heart. Literally. I think Stone Cold is still out cold. But, I can promise you, this Jabroni, The Texas Rattle Snake never tapped!"

"The Spear Heard 'round The World. Followed by a school cafeterias-worth of tables smashed. No one was ever destined to walk out of this alive. Thanks to some skillful help from one of my favorites (Rhyno) Edge & Christian crawl out of Wrestlemania the new tag team champs, bay-bay!"

"Who doesn't love a good JBL heel move? Well, remember how I said I was a mark for blood? Eddie took one of the hardest hitting chair shots to the head that still rings in my ears to this day, only to emerge with full crimson mask. It was ugly, I've heard this was a botched blade job and I can believe that. Match was good, the blade job was better. R.I.P. Latino Heat."

"I know the first four matches are WWE-based, but don't get it twisted, I was a total ECW mark; at that time, I'd catch it late after my parents slept and [would] sneak it on TV. Although, I wasn't old enough to catch the infamous mid-90's shows in Buffalo, I've gone back and done my research. Sabu, Sandman, Candido, Rhyno, Raven, Dreamer, the list goes on-and-on-and-on... how can you not be obsessed? Hardcore heaven. I could have picked a number of matches. but I chose The Beast from The East, Bam Bam vs. Tazz. As a kid, I marked for both hard. Bam's tattoos and Tazz's attitude are everything a snotty 9-year-old could look up to. Although, this match isn't, technically, "advanced" or "gory." It is Hardcore and the ending is, well, all I can say is ECW! ECW! ECW! R.I.P. Bam Bam."