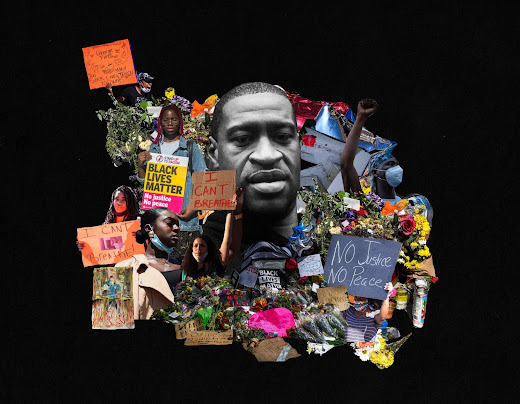 This is a very rare occasion, but I'm at a loss for words... but, in all seriousness, these are very strange, upsetting, and uncertain times. Not only re we all grappling with separation anxiety, cabin fever, Fear of Missing Out (FOMO,) and extreme uncertainty amidst this global COVID-19/Coronavirus Pandemic, but, as you may have seen on the news, we're dealing with a whole other crisis now, as well: racial injustice. We're in no position to speak on behalf of The Black & Brown Communities, but anyone who was raised with any sense of morals, values, etc. knows whats going on right now across The United States, and, I'm assuming across the whole world everyday, is completely unjust and wrong. No one deserves to die based solely on their race, sexual orientation, religious beliefs, ideals and values, etc. and we, as an entity, stand in solidarity with The Black & Brown Communities. Today, Friday, June 5, 2020, was previously scheduled to be another installment of Bandcamp Friday wherein Bandcamp waives their artists fees benefiting Indie/unsigned artists for 24 hours; that's all still happening, but, now, in light of current events, many participating artists/labels are donating up to 100% of the proceeds raised to Black Lives Matter, bailout funds, and such like-minded charitable organizations benefiting victims of injustices.

Below, we've compiled and an, admittedly, incomplete list of some of our favorite artists with new albums, EP's, singles, and covers released today with (most) proceeds going directly to such charitable organizations. Go to each artist/label's individual page to see which charities, organizations, causes, etc. your donations will be supporting today (and in some cases, all week long!) Let's be completely honest, what's better than supporting Indie/underground artists, charitable organizations, and getting some great new music all at once? Plus, there are plenty more artists, labels, and organizations participating in this installment of Bandcamp Friday. In addition to what we've compiled below, Chicago-based Trouble In Mind Records, amongst others, shared an ever-evolving Google Docs list consisting of 1,000+ Black Producers/Artists/Labels for Bandcamp Day. Run The Jewels' phenomenal RTJ4 was surprised released earlier this week, as well; it's available for FREE download online, but Killer Mike & El-P have given fans the option to donate directly to The National Lawyers Guild: Mass Defense Fund and similar organizations. Yes, we're all stuck at home currently, but you can still do your part to help change history from your couch!


Braid - B-Sides & Demos from No Coast (City at Night Records) 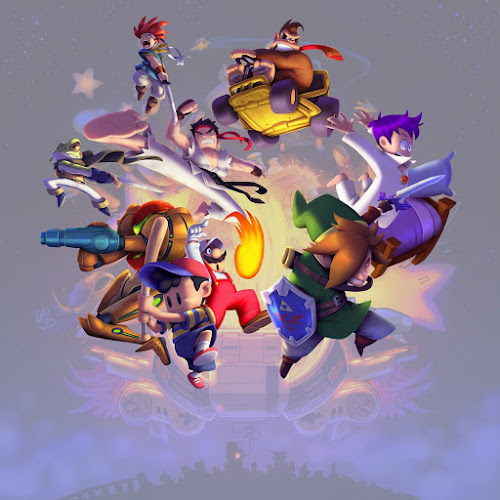 
Territories - When The Day Is Done EP (self-released)