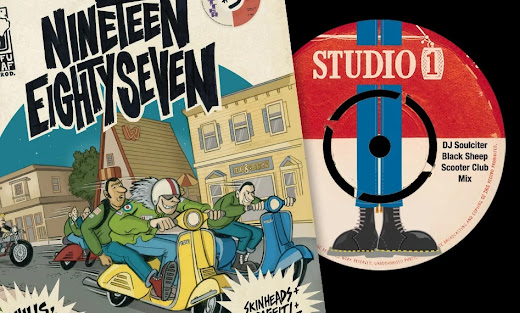 James Reitano is a director, animator, graphic designer, illustrator, and devout Skinhead. No, not THAT kind of "Skinhead!" A different kind of Skinhead... one often motivated by social alienation and working-class solidarity, who could often be seen wearing their hair close-cropped or shaven and working-class clothing, such as Dr. Martens/steel-toe work boots, braces, high-rise and varying length straight-leg jeans, and button-down collar shirts, usually, slim-fitting in check or plain. Skinhead Punk/Reggae was initially popular in The United Kingdom during the 1960's and experienced a second wave of popularity through the mid-70's to early 80's world-wide. Reitano currently runs a "tradition Skin-zine" out of Santa Cruz, California called Boots N Booze (or @bootsnboozemagazine on Instagram) which regularly posts archival photos, nostalgic show flyers, sought-after 7/12-inch covers, and Skin-centric nuggets of information. James Reitano, also, runs a production company called Proper Skins Productions and has his own multi-volume line of graphic novels entitled Nineteen85/87.

01. 4 Skins - "One Law for Them:" An awesome opener by the band with one of the best names. 'cause, know, the band's comprised of Four Skinheads!

02. The Redskins - "Go Get Organized:" One of the more dedicated and serious Socialist bands with just about all songs involving Socialist politics. And, musically, one of the greatest rhythm sections. Put it this way, these guys would be campaigning for Bernie, if they were Yanks.

03. Laurel Aitken - "Fire In Mi Wire:" Some great innuendos going on here, as well as one of the BEST baselines of all time. 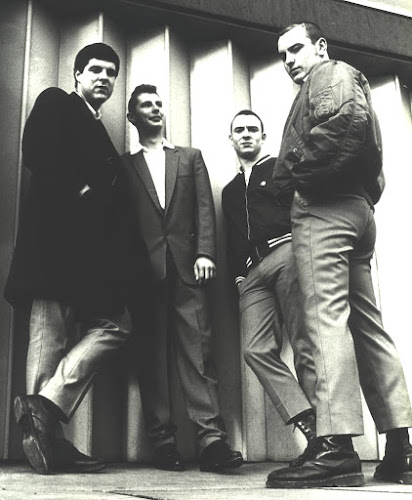 05. The Upsetters - "Dry Acid:" A classic here! An epitome of Skinhead Reggae, if there ever was one.

06. The Business - "Out In The Cold:" Punk Rock royalty here, when they were writing sappier, love songs. We'd refer [to] these tracks as "Fancy Business!"

08. U-Roy - "Driver Her Home:" Talkover great U-Roy. He didn't invent it, but he was a true pioneer of "Talkover Dub," the predecessor to Hip-Hop/Rap!


11. The Outer Limits - "Just One More Chance:" Some Blue-eyed Northern Soul from these lads from Leeds.

12. Toy Dolls - "Idle Gossip:" Though, these guys are good in small doses (I compare these guys to audio espresso,) but one of my favorite LP's from them!

14. Splodge - "Two Pints" (Dub Version): Punk/Novelty act, [Splodgenessabounds]. Their classic tune expressing the frustration of being ignored at the bar.

15. Prince Buster - "Enjoy Yourself:" Later covered by The Specials, this is one of my favorites from The Prince! 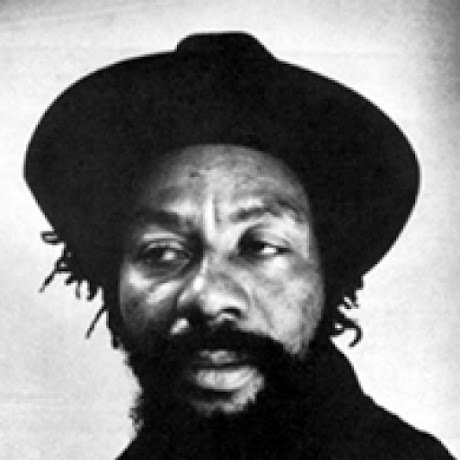 16. Lloydie & The Lowbites - "Birth Control:" Some serious blatant references here! Again, later to be covered by The Specials [on] Too Much Too Young!

17. The Undertones - "Hypnotised:" When some bands wrote about the war zones of Northern Ireland, these guys kept it light with some of the best songs ever written!

18. The Last Resort - "Skinheads In Sta Press:" From the all-time incredible Way of Life LP, Last Resort were like no other band!

19. Jr. Walker & The All Stars - "What Does It Take (to Win Your Love):" Closing things out with one of my all-time favorite Northern Soul tracks! 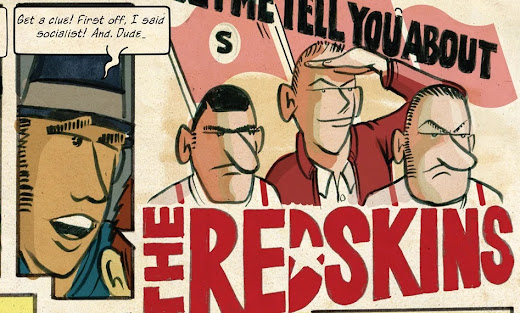