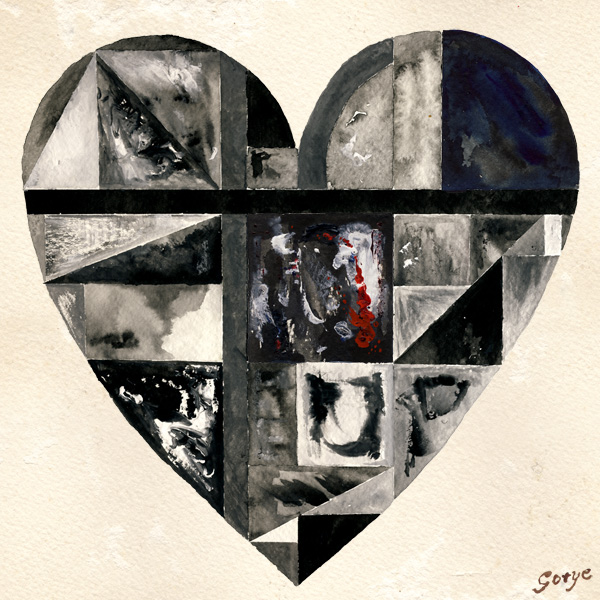 Word choice [use-age] can generate such a raw, introspective look into one's mind. Most of the time, people don't even realize how much emotion they're subliminally revealing. If "love" were substituted into the phrase, "Somebody that I used to know," it mean an entirely different thing. based solely on word choice, I wouldn't be stretched to assume that the relationship in question ended quite bitterly... and by most social standards, it would be safe to assume so. Drawing from a number of failed relationships, singer-songwriter Gotye penned "Somebody That I Used to Know" in his parents' Mornington Peninsula (Australia) barn. During the early stages of producing the instrumental, Gotye pulled a sample from Luiz Bonfá's 1967 composition, "Seville."


"Somebody That I Used to Know" was originally released in promotion of Making Mirrors, which was issued worldwide @ the close of Summer 2011. It's companion music video has since garnered 24,000,000 views and counting! "Somebody" was completely directed, produced, and edited by Natasha Pincus and stop-motion technologies were skillfully employed throughout. Right when the music video begins, we see the camera angle pans across Gotye's body, while he melodically laments about love - lost. A spontaneous background is painted behind Gotye as he slowly layers on the details of said failed relationship, over top of a charming xylophone-based beat. The pitch of Gotye's singing voice shifts a level higher and the abstract painting "grows" onto his blank canvas.

Our view soon shifts over to Kimbra, who's seemingly been standing off to the side and out of frame the entire time. She too sings about a disastrous union... while the instrumental progressively grows "angrier," Kimbra moves closer and closer to Gotye. The 2 then trade accompanying verses, which on camera plays out like the pinnacle end-all-be-all "shouting match." Kimbra slowly drifts away, her body paint fades away, and together they both sing "Somebody That I Used to Know"'s final line, "somebody:" Signifying the relationship's end. Gotye's third album, Making Mirrors is now available for purchase.
Posted by Matt Horowitz at 6:19 PM