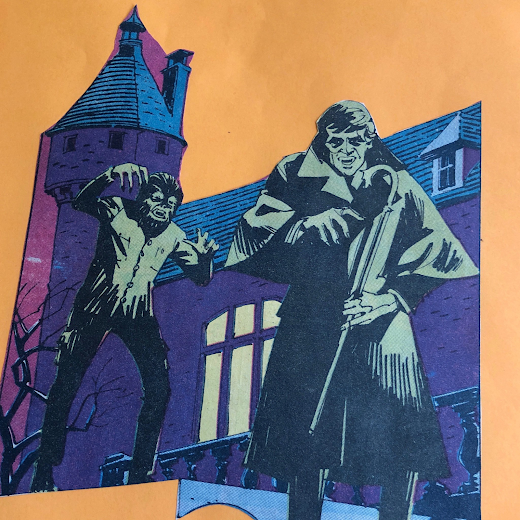 
The Architect has worked with everyone from Stones Throw Records founder Peanut Butter Wolf to Hieroglyphics & Souls of Mischief emcee Opio. Baghead, on the other hand, appears to be a mysterious California-based producer, who, by all accounts, seems to be a long-time member/affiliate of Old Soul Kollective, The Watershed, and production team (The) Foundation with Dirty Harry. Each of the six producers have created a 6+ minute cringe-worthy composition for There's No More Room In Hell 5 with appearances throughout from Henry Zebrowski of Last Podcast On The Left & [adult swim]'s Your Pretty Face Is Going to Hell, as well as "The Dirty Dankslob" himself, Luke Sick. Henry Zebrowski & Luke Sick are featured on Yelir's "Hellir 3 (How to Kill A Demon & Smite Your Enemies)" and G​-​Pek's "Death Curse," respectively. Upon its completion, There's No More Room In Hell 5 was, then, mastered by Michael J. Collins AKA MJC/One Man Love Triangle for FilthyBroke Recordings. It's definitely a wild ride, which would be a perfect last-minute addition to your Halloween party playlist or other festive frolics. There's No More Room In Hell 5 is currently available to download, purchase, or stream directly from Brycon's Bandcamp page for $6.66 with Parts 1-4 still available, as well.


"Hey, Matt! Here's a fun tidbit: I acquired a vocal drop, via Instagram DM's, from Henry Zebrowski of Last Podcast On The Left (a very popular Comedy/True-Crime/Alien/Horror podcast) and [adult swim]'s Your Pretty Face Is Going to Hell (an Office/Comedy-style show set in Hell, in which Henry is the main character, Gary The Demon.) A quick Google Search can give you more information on him and, probably, describe him better..."