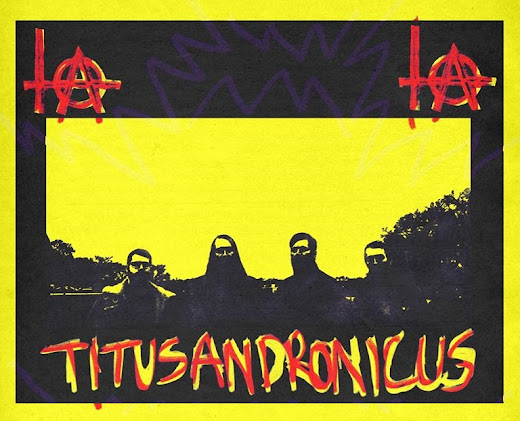 
I, personally, first got into Titus Andronicus around the Local Business/LLC Mixtape Vol. 1 phase around 2012, so I missed The Monitor by a couple years, but I know it's widely loved by fans of Titus, Punk/Hardcore, and music, in general. Late last year, my buddy Mitch & I went and saw Titus live for the first time at First Unitarian Church in Philly with rising stars Partner and let me tell you, it was one of the most fun-loving, extremely sweaty, enjoyable concerts I've ever been to. It's currently unclear what Titus Andronicus may or may not be planning for the 10th anniversary of The Monitor; however, the aforementioned clip makes allusions to 2010/2020, as well as POLAND, ENGLAND, SCOTLAND, IRELAND, CANADA, and AMERICA. Mitch seems to think we're getting "a Monitor tour and maybe, are-master. Maybe." You can ead more of Mitch's musical predilections, reviews, and cultural musings now at Mitch's Minute. Here's a recently published Stereogum feature penned by Ryan Leas on the continued importance of The Monitor on this, it's 10th anniversary. Titus Andronicus' latest effort, An Obelisk, is out now, via Merge Records. If you haven't heard it yet, The Monitor is still available on streaming services, via XL Recordings, as well. 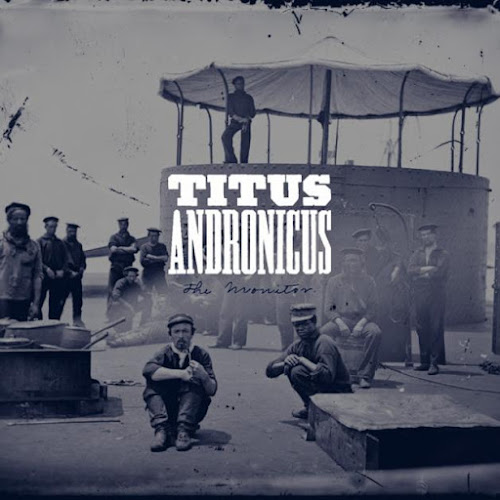