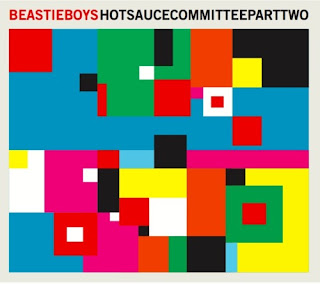 The Beastie Boys' health issue delayed Hot Sauce Committee, Part 2 finally sees the light of day today (North America). As of late, Adam "MCA" Yauch's cancer is CURED LIKE HAM, the band is back on track, and a World-wide Summer Tour should soon follow! While I have yet to hear the full album, "Make Some Noise" [recently featured in the star-studded short film, Fight for Your Right (Revisited)] and "Say It" - as well as 2009's "Lee Majors Come Again" and Nas-featuring "Too Many Rappers" - are early personal favourites... For your convenience, a full Sasquatch/Ghetto Blaster-assisted album stream can be seen/heard below (held @ Madison Square Garden, April 23). 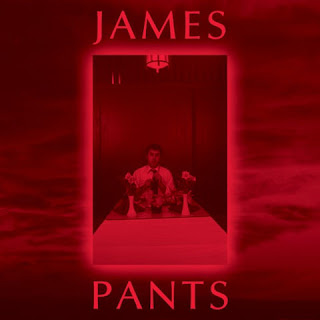 "Stones Throw's James Pants and Supreme's Tyler, The Creator have total music crushes on each other. So, Tyler gave Pants the stems for "Seven" from his album, Bastard [2009]... and let him turn him into a devil with a thing for sonar ping and deep hand drums. There's also a bit of late-song "sexy sax" which turns into "solo sad sax."
James Pants is the kind of dude who has one mode, pretty much switched to geek out at all times. Tyler's got the "fuck/party/kill" mode on lots, but he recedes to nerd when appropriate. Basically this song is like they are the King of Queens and Adam Sandler in that movie about pretending to be domestic partners [I Now Pronounce You Chuck and Larry]... Except instead of firefighters they have MacBook Pros with expensive software, some they bought, some they stole."

- The FADER's Matthew Schnipper, An April 6th Premiere Event.
Posted by Matt Horowitz at 9:21 AM