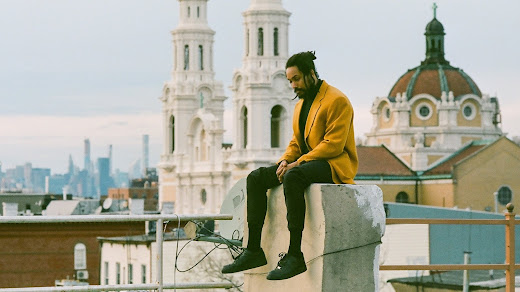 
Just yesterday, we were unexpectedly treated to our first proper taste of Diplomacy by way of HYPEBEAST-premiered "Escondido." It was co-produced by Gabe 'Nandez & Tony Seltzer with a dimly-lit Losmose-directed music video for STEREOMA, who, has, also, recently helmed clips for "Comets," "Plaques," "Scumbag," and "Arson." We were, actually, able to attain an advanced copy of Gabe 'Nandez's Dipolmacy directly from POW Recordings; while we're still on our first couple listens through, it's a phenomenal, extremely well-produced album, which, primarily features 'Nandez's own production work, as well as his own instrumental/sampled backing music. It definitely has a very worldly sound evocative of Yasiin bey FKA Mos Def or Wyclef Jean with an Indie Rap edge sonically in line with the likes of Busdriver, Cadence Weapon, or milo and an underlying eerie feel that reminds us of Wu-Tang Clan/Gravediggaz. "Escondido" is currently available to stream on Spotify and like-minded digital streaming platforms with Gabe 'Nandez's Diplomacy dropping this July.


"Gabe 'Nandez has a really fascinating backstory. The son of a diplomat, he's half-Malian, half-Argentine, and grew up in Haiti, Jerusalem, Tanzania, and New York. He's tri-lingual and went to college in Montreal to study Journalism. He graduated about two years ago and found himself in the throes of a serious substance abuse problem. He devoted himself to recovery, got clean, and changed up his entire sound. He took up the guitar and piano and began producing himself. Most of this album is produced by him and he plays the instruments.

It's essentially, his life story of growing up shuttled all over the world at different UN posts, his struggle for clarity, and his eventual triumph. If his early stuff was really excellent Boom-Bap, he's moved into, almost, a form of "World" Rap—reminiscent to me of early Wyclef Jean, if he lived in Brooklyn 2019. I even hear a little Mos Def—not as much sonically, but his desire to encompass and reclaim all sorts of sounds that are part and parcel of the global Black diaspora." 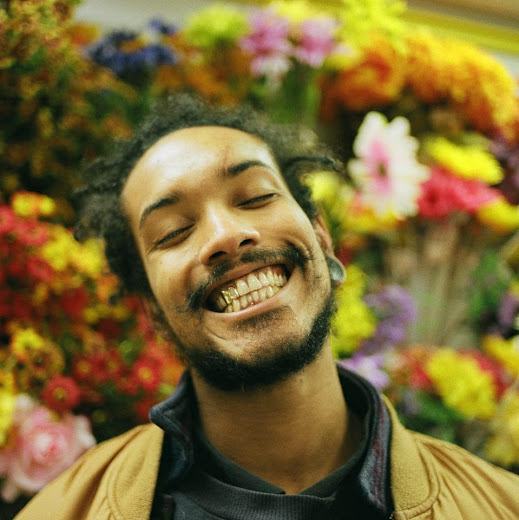