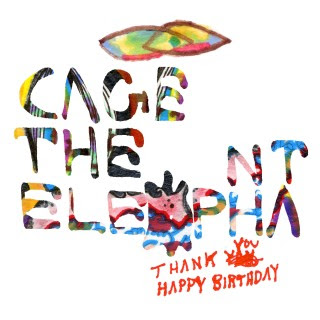 After a string of successful mainstream singles, Kentucky's Cage the Elephant is prepping their sophomore album. Thank You, Happy Birthday will be released nation-wide today, Jan. 11th.
EDIT: The "Official Video" for lead single, "Shake Me Down" has been uploaded by the band and is readily featured above.
2 free, promotional singles have also been released in past months - "2024" and "Around My Head." Album #2 seems to be in the same vein as Cage's self-titled debut, a Funky Punk album helmed by producer Jay Joyce. I had heard that the band had a new album "in the pipeline" a while ago, but was surprised to hear that it's being released so soon. As the casual radio listener will know, the 3+ singles from Cage's first album are still in mildly-heavy rotation. For good measure, here too is the last note-worthy single from that album, "Back Against the Wall." 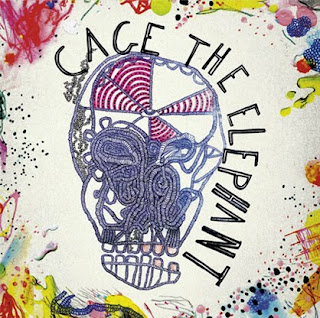