Surf on over to Rap Genius to view a fun, creative take on the overall meaning behind the featured Das Racist track, "All Tan Everything." From my understanding, the site operates through fan contributions/explanations of Hip-Hop's more complex lyrical schemes. 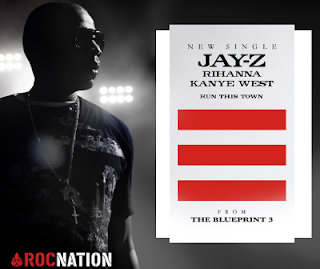 Example: "Tan John Belushi and Kool G dipping in Coogi. Tan Chris Farley in Gucci smoking on doobies. Tan Three Stooges." = Das Racist like to portray themselves as somewhere between outright comedy and hardcore rap (as in this song). So here they’re comparing themselves to legendary SNL comedians John Belushi and Chris Farley as well as the Three Stooges, while also bringing in legendary street MC Kool G Rap.
Posted by Matt Horowitz at 1:57 PM