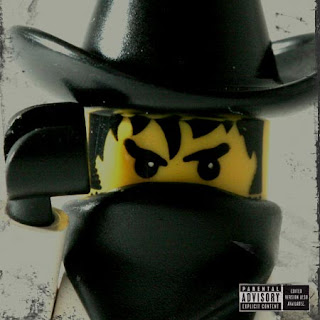 Dave Chappelle has always seemed like an avid, well-versed music aficionado. Musical guests on his short-lived Comedy Central show generally included Hip-Hop artists as varied as DMX and Wyclef Jean. His fanboy-dom of Prince, Wu-Tang Clan, and Rick James was also prominent through Chappelle's Show skits/"re-enactments." Dave's ties to The Soulquarians collective were also evident through appearances by ?uestlove (The Roots), Black Star, Erykah Badu, Slum Village (J Dilla), and Common.
Mos Def, a member of Black Star, along with Talib Kweli, seems to be a close friend of Dave's. Not only did he appear on Chappelle's Show many times, he was part of the concert/documentary film/CD, Block Party in 2006, following the show's end. Along with his great (zany) character portrayals, Mos also performed at the show's semi-regular closing musical segment. In 2003, Flaco Bey appeared on Season 1, Episode #2, casually riding around with Dave. Popping a CD-R into the stereo, Mos did an impromptu, guerrilla "freestyle." The track, later titled "Close Edge," would go on to appear on his 2004 "Rock album," The New Danger. One of the album's only "old school Hip-Hop" tracks, it's based around a Minnesota-crafted sample of Grandmaster Flash & The Furious 5's groundbreaking 1982 hit single, "The Message." 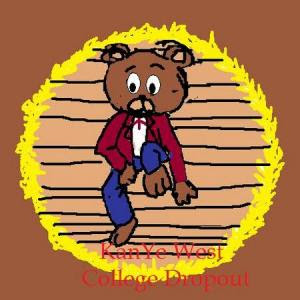 The following year, Dante was part of a riveting Wintertime rooftop rendition of "Two Words," along with Kanye and Freeway(?) The track would later appear on Mr. West's soulful debut, The College Dropout. Mos and Kanye would go on to again collaborate numerous times on future albums. Recently, after Pretty Flaco appeared on a handful of Kanye's "G.O.O.D. Friday" tracks, it was announced that the latter had signed to Kanye's G.O.O.D. Music record label. It's assumed that Mos' next release will be released on the imprint.
Posted by Matt Horowitz at 11:16 AM