She Wants The Young American: Topher Mohr - "Forever Yours" (PHLOTILLA 12") 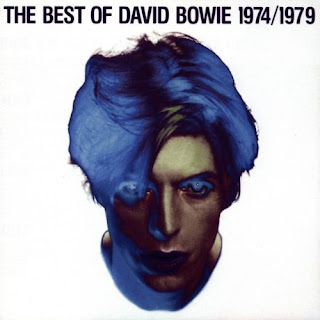 I must admit that I've kept in contact with Topher Mohr since our last featured article (2010)... he's parted ways with Mayer Hawthorne & The County, recorded a second full-length album, and is currently shopping new material around to major labels. I was lucky enough to get an advanced copy of said album, Phlotilla and I must admit: What a varied, cleanly-produced piece of work we have here! 4 of it's 11 tracks previously appeared on Topher Mohr's self-released Ruthless EP in slightly altered form(s). As a whole, I think it'd be safe to categorize Phlotilla as "Soft Rock;" Sonically reminiscent of Steely Dan, Hall & Oates, and The Beach Boys with touches of Reggae and Funk-Soul. Friends and frequent collaborators: Quentin Joseph, Alex Elena, and Quincy McCrary added unique musical flourishes [backing] to the record's 11 original compositions.


"Forever Yours" -- one of the newly-penned, unreleased tracks of the bunch -- was recently released online complete with a grainy, black & white music video. Essentially a single-shot clip directed by bandmate, Alex Elena (drums), "Forever Yours" is inter-spliced against shots of Topher Mohr strumming an acoustic guitar and spending quality time with wife, Jane Park-Mohr. Phlotilla is currently being shopped around to various major labels, in hopes of a wide release within the next few months. In the meantime, head on over to Soundcloud for a [continuous] stream of Tracks #1-3. Stay tuned, as I'll be posting an in-depth interview with Topher Mohr, which we're planning to unveil in conjunction with Phlotilla!
Posted by Matt Horowitz at 8:33 PM