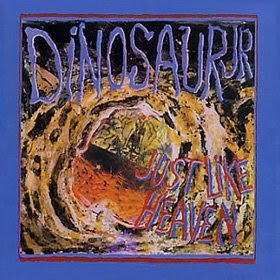 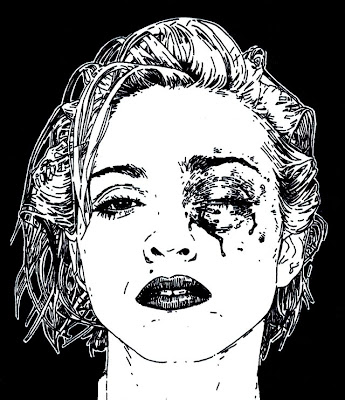 The Cure have always been one of may favourite bands, one of the first bands that I really "got into." I'm a tad bit to young to have been hip to them during their heyday (early '80's-mid '90's). In today's musical landscape, Robert Smith & Company have almost achieved a "Kings of Emo" status. And yeah, they definitely looked different (even during the age of Hair Metal) - lipstick, eyeliner, dresses, massive amounts of black garb... the whole 9; But they've always remained true to themselves, expressing their feelings and simply laying it all on the line. Many of you may (or may not) recognize some of their Greatest Hits, including yet not limited to "Just Like Heaven" and "Friday I'm In Love." This post highlights a few different/newer pieces.

(1) Dinosaur Jr.'s 1990 fuzzed out, distorted, loud cover version. Smith has said that he prefers their edit to the original and honestly, I do too.

(2) A "Remix" of Crystal Castles' Platinum Blonde cover, featured on their 2010 album, Crystal Castles (II). The Smith-assisted single version has proven to be their most successful release to date.

(3), the lead single from The Cure's own 2004 self-titled "comeback album." I never got too into the album itself, but "The End of the World" and its accompanying music video indeed prove that they still have "it." 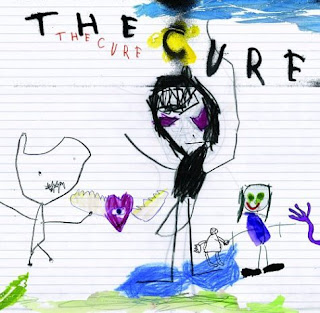 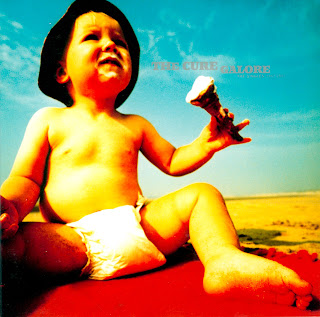 [For new (and old) listeners, check out The Cure's all-encompassing 1997 Best Of compilation, Galore.]

Posted by Matt Horowitz at 7:06 PM