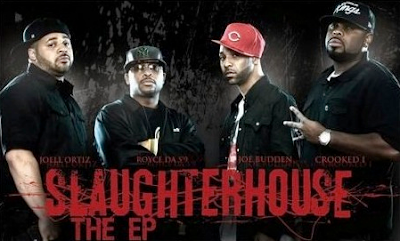 21st century Hip-Hop Supergroup, Slaughterhouse is currently readying their second release, an EP for record label, E1 Music (Koch). The Feb. 8th release, the collective's second on the label, will seemingly free them from their contract. Then, the previously controversial "band of misfits" is rumored to be "dotting the I's and crossing the T's" to a Shady Records deal. The 4 will then supposedly issue their second LP on Eminem's label. The above track, "Back On the Scene," (featuring Dres of Queens '90's Alternative Hip-Hop duo, Black Sheep) will definitely be included on the EP's tracklist. The other 2 tracks highlighted are questionable... As they were included on an unofficial "tracklist" leaked back in the summer, prior to the collection being pushed back a few times. They, along with the other tracks included, also have been previously released (even pre-dating Slaughterhouse #1) . 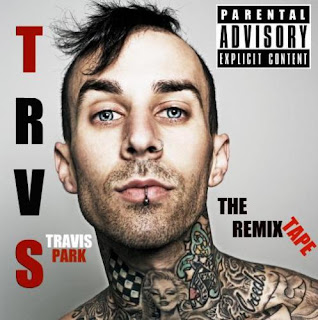 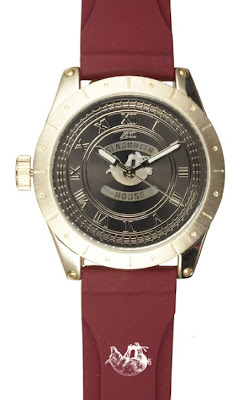 Posted by Matt Horowitz at 5:11 PM