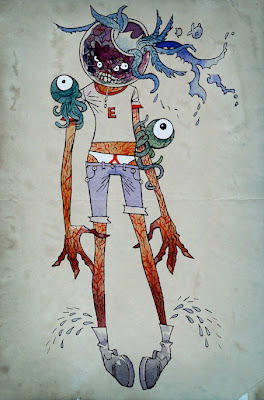 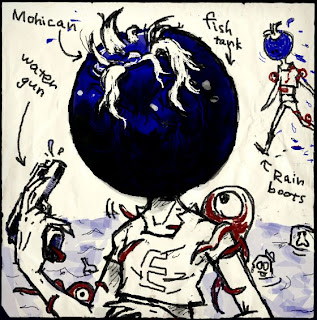 "The Evangelist" image was originally designed by club member, jirouta and then further refined by Chief Artist, Jamie Hewlett. Only time will tell what Gorillaz Member #5's role/musical capabilities will include.
Posted by Matt Horowitz at 6:38 PM