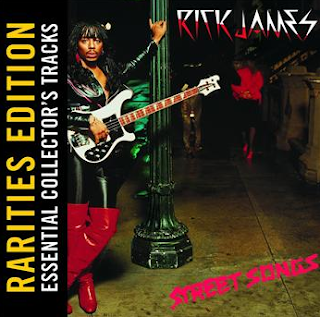 Being one of the most versatile drummers in modern music, over the years, ?uestlove has flexed his skills with everyone from Jay-Z-Fiona Apple (pre-Fallon/Roots gig). Even in lieu of their recent wide-spread success, The Roots have still remained those "hometown boys from Philly" and ?uest that "geeky music fanboy." He seems so knowledgeable of his craft, as well as the historical significance of his influences and in the process, mastering the technique(s) of recording.
Due in part to their mainstream success/cult following, The Roots have indeed been put in a number of precarious ["industry party"] situations throughout their career. And man, does ?uestlove have some great, funny stories to tell! The Funky Drummer's new blog, ?uestlove's Celebrity Stories is tailored to said highly-entertaining tales. A companion book, "Mommy, What's a ?uestlove?" is set to be released within the next year or so; The Grand Central Publishing collection will chronicle similar stories/Pop Culture factoids among other random things.

Posted by Matt Horowitz at 2:21 PM