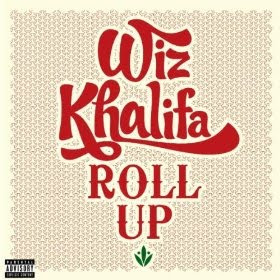 Hot on the heels of a Too $hort-assisted promo video-single, here goes Single #1 from Wiz Khalifa's March 29th release, Rolling Papers. The weedless, lady-loving tale is a nice break from Wiz's go-to source material. The set will be his official "major label debut" (since "Black and Yellow"s success came after the 2009 Warner Bros. album), with release/promotion being handled by Atlantic Records. Rumored featured artists include friends Rick Ross, Curren$y, Snoop Dogg, and Too $hort.
Posted by Matt Horowitz at 9:45 AM