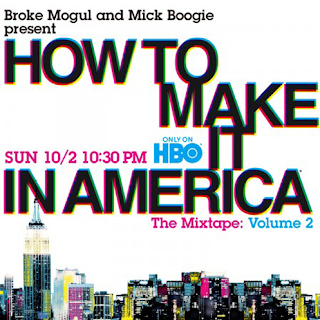 18-year-old Simmie ("Buddy") Sims is a FRESH Compton-bred rhymesmith; One of the premier editions to Pharrell's newly-formed up-start label, i am OTHER. Sims has already managed to lace up a beat or 2 from the master chiefs themselves, Pharrell & Chad Hugo: The Neptunes. Legend has it that late one fateful evening, music supervisor/friend, Scott Verner randomly strolled on through "Star Trak Studios." Verner proceeded to show Pharrell a self-produced music video of a FRESH, up-and-comer, Buddy [then 16]... brutally massacring Craig Mack - "Flava In Ya Ear" (Instrumental).
Skateboard P. was reportedly so blown away, that he instantly set up a meeting with Buddy a mere few days later. Right off the bat, Pharrell saw something "special" within the young rapper, offered to become his mentor, imminently inked a recording contract... and the rest, as they say, is history [in the making]! Buddy's debut single, "Awesome Awesome" appeared on a recent episode of How to Make It In America 2; Now it also has a laid-back, official visual accompaniment, for your viewing pleasure. Be sure to stay tuned, as one can assume that i am OTHER has a size-able amount of releases lined up for 2012 A.D.

Posted by Matt Horowitz at 9:03 PM